Southeast Asia Memorial Pavilion
During their 34th reunion, the Class of 1970 made a commitment to design, build and dedicate a memorial to honor those graduates who served and died in the Vietnam War.

22 January 1955 -- The Air Force Times runs an article entitled, “Staff and Faculty Picked for Air Force Academy.” The biggest issue at that time was the military vs. civilian composition of the faculty. The future Dean of the Faculty, Colonel Robert McDermott, was the staunchest defender of the West Point model of an entirely military faculty. McDermott had graduated from and taught at West Point. His view largely prevailed into the 1990s, though a few civilian visiting professors began teaching at the Academy in the 1970s. 22 January 1967 -- The base chapel in the Community Center is dedicated. A 53 foot tower on the west side of the chapel, bearing the Bell of Neuville, an 835-pound bell which hung from 1813 to 1950 in the tower of the Catholic Church in Neuville, France, is the focal point of the complex. 22 January 1968 -- First Lieutenant Lance Sijan, Class of ’65, dies of his injuries while in captivity in North Vietnam. He was the first graduate to die while in captivity as a prisoner of war. He had been reported missing after he ejected from his disabled F-4C aircraft on 9 November 1967 during a night bombing mission near Vinh, North Vietnam. His status was changed to killed in action on 23 April 1974, and he was promoted to Captain while missing. In May 1976, he would become the first graduate awarded the Medal of Honor. His name appears on the War Memorial on the Academy Terrazzo, and he is the Class of ‘02’s exemplar. One of the two cadet dormitories at the Academy is named after Captain Sijan. His statue stands in the Mall of Heroes between Fairchild and Vandenberg Halls. 22 January 1978 -- Disk jockey Wolfman Jack presents his “Shock and Rock Show” in the Field House. The Allied Arts Society-sponsored show also included Little Anthony and some Start Wars characters. 22 January 1984 -- Cadet Gary Challiss, Class of ’87, is killed in a one-car crash south of Castle Rock, Colorado. His passenger was injured, but survived. 22 January 2010 -- First Lieutenant Roslyn Schulte, Class of ’06, is posthumously awarded the National Intelligence Medal for Valor in Washington, D.C. Lieutenant Schulte was killed in May 2009 by an improvised explosive device. She was the first woman to receive the award. Her parents and brother attended the event on her behalf. 22 January 2013 -- Cadet Kevin Durr, Class of ’13, is drafted by the Seattle Sounders Football Club in the 2013 Major League Soccer Supplemental Draft. Cadet Durr was the 16th selection of the first round.

Research for this date in USAFA historical achievements was provided by Steven Simon '77. Read about other USAFA grad accomplishments.

One key mission of the Association of Graduates is to highlight some of those things that make the Academy the special place that it is. As a result, the AOG has launched a series of “Heritage Minute” videos that will be available weekly from our website, Facebook, YouTube and Instagram TV. Each episode of the “Heritage Minute” will feature a historic site or display found somewhere on the Academy campus.

The Association of Graduates uncovers, records, displays and honors the heritage, history and legacy of the U.S. Air Force Academy and its graduates.

Select a year below to learn more about the USAFA class, read Polaris yearbooks, link to class websites, and more!

The AOG facilitates the Class Ring program, from working with cadets on ring decisions to helping grads with lost class rings.

Since 1975 the United States Air Force Academy's graduating classes have been given a special painting pertaining to their graduating class year. Learn more about class paintings and prints.

The Distinguished Graduate Award recognizes exceptional graduates who have set themselves apart ... 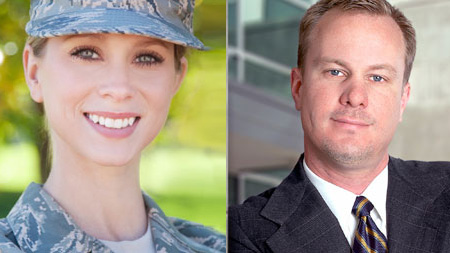 Nominations being sought for young ... 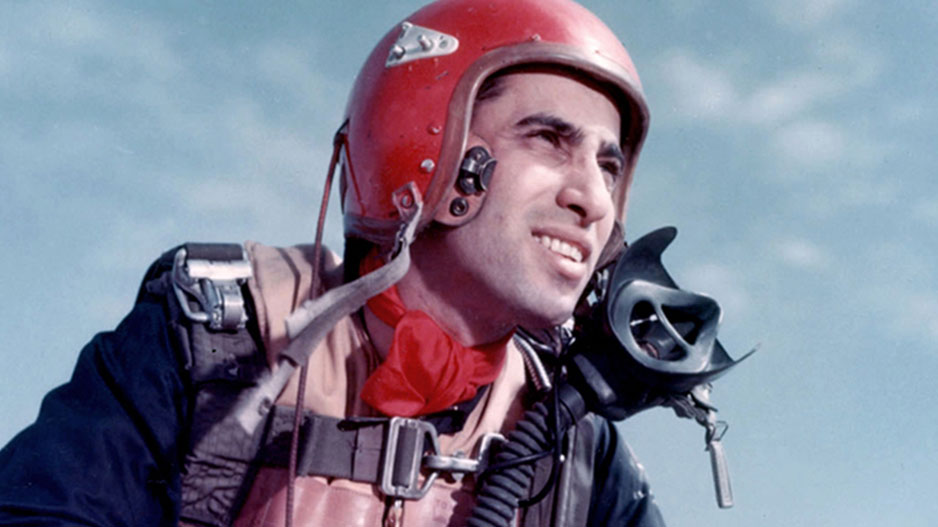 Colonel James Jabara Award goes to a graduate whose airmanship contribtuions are of great significance ... 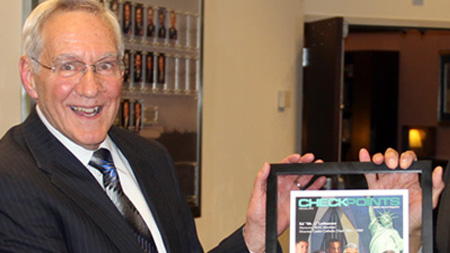 Honorary membership is awarded to persons who have rendered outstanding service ...

Past, Present and Future 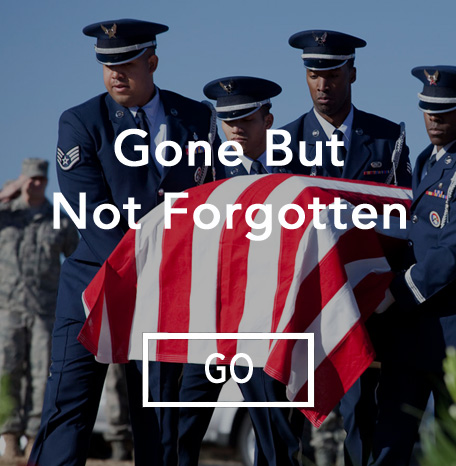 Honoring fallen comrades is an important part of the AOG mission. 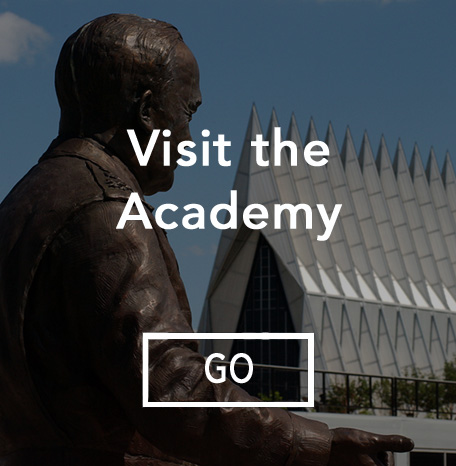 If you plan on visiting the Academy, please review these online resources. 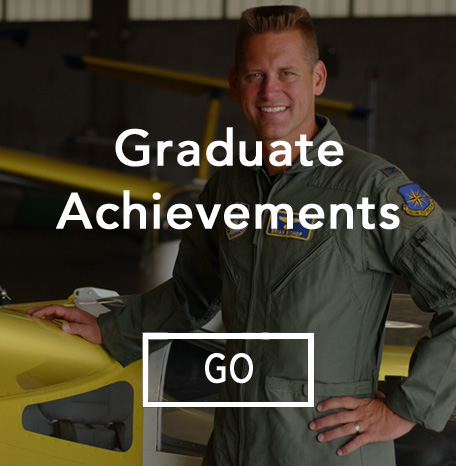 USAFA graduates have excelled in all areas of life.

Learn more about the Policies and Procedures of the Heritage and Traditions Committee.