Two years after competing at the 2016 Summer Olympics in Rio de Janeiro, Brazil, Cale Simmons ’13 is headed to the 2018 Winter Olympics in Pyeongchang, South Korea.

Simmons, who tied for 28th place in the men’s pole vault at Rio, has been selected as an athlete service coordinator (ASC) for the 2018 Olympic Games.

According to Simmons, the Athlete Resource Center where he will serve is a support space and resource hub for Team USA athletes.

“Competing on the world stage at the Olympics is one of the most stressful things I have ever done in my life,” Simmons admits. “The ability to relax, recharge and get away from stressors in an environment like this can make all the difference in being ready for these competitions. I look forward to being that positive influence on the minds of the greatest team in the world — Team USA.”

Simmons says he looks forward to representing the Air Force and serving the athletes.

“I know I have an important job and my direct efforts will be vital to competing athletes,” he says. “It's basically a glorified USAFA Morale Welfare and Recreation (MWR) officer once I’m there. I'll be working in the Team USA building in the Olympic Village all of February.”

Simmons says he is well equipped to serve the Olympic athletes because of his previous experience on the Academy’s MWR staff while he was a cadet.

“I had a blast working in all areas, whether it was football games or restocking the squad store,” he says. “But what I liked most about working on the staff was that I was able to make it my own, and bring creativity and a fun spirit to anything and everything.”

Some of his favorite memories from his time with the MWR staff include making a squadron flag for tailgates, creating squad logo branding irons for burgers, and publishing weekly newsletters (bathroom readers).

“I absolutely loved making things just a little more fun for others, even if it took a great deal of effort on my part,” he says. “To see people get a kick out of something inspires me and I love doing it.”

Simmons continues to train in the pole vault for the 2020 Summer Olympics games in Tokyo, Japan. He is currently assigned to Peterson Air Force Base in Colorado Springs. 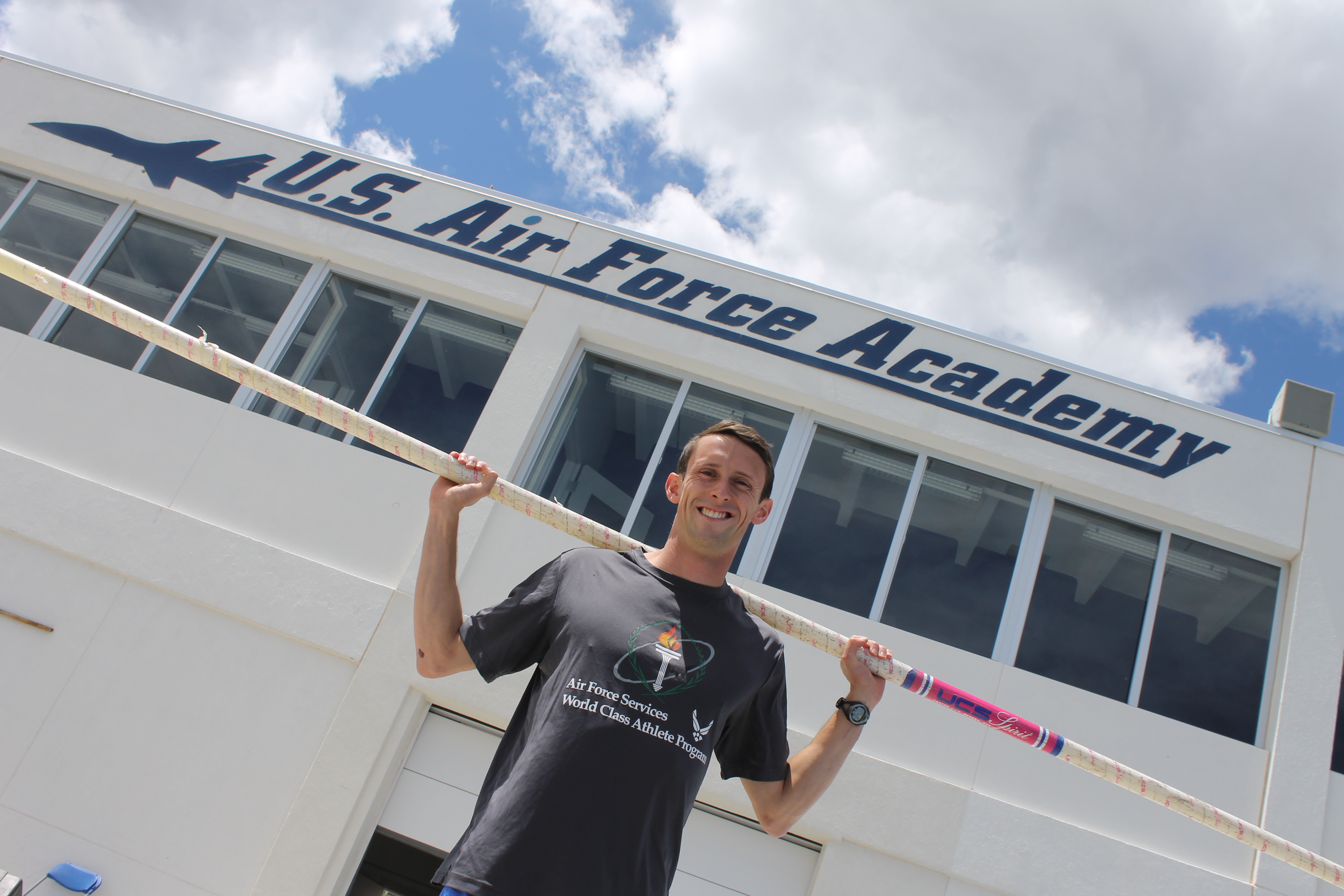 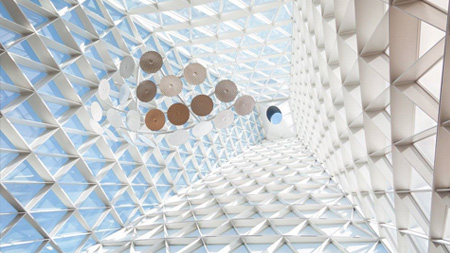 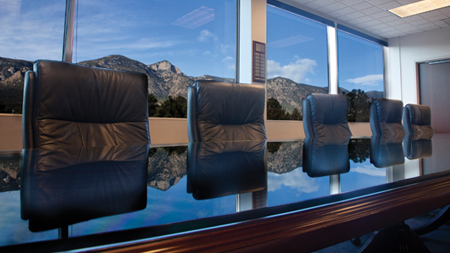 Meet our board of directors, read our bylaws and learn more about our organizational structure ... 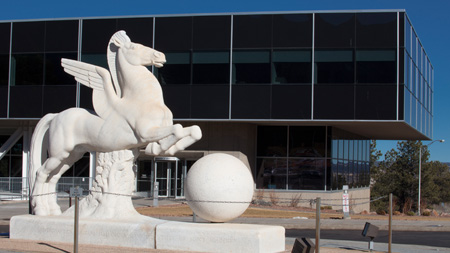 We welcome your questions, comments and feedback ... 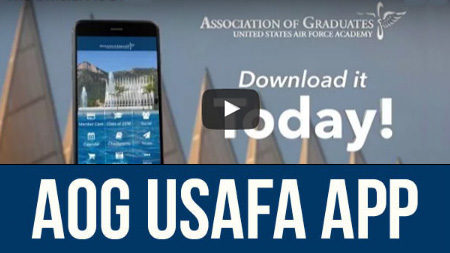