Col. (Ret.) Gail Benjamin Colvin's service and devotion to the Academy, Air Force and her community — guided by the Air Force core values of integrity, service and excellence — led to her selection as a 2020 USAFA Distinguished Graduate. She’s the first African American woman to be so honored.

“When I found out I was selected a Distinguished Graduate, I was speechless, very humbled,” she says. “What an honor. But I think I do what all grads do — you do what’s asked of you in the moment, and you try to leave things better than you found them.”

Colvin inherited a sense of service from her parents.

“Service to the community is the rent you pay,” she recalls her parents saying, “for living on this planet.”

With a deep commitment to community, she served on the mayor’s commission for women in Minot, North Dakota, and TESSA’s board of directors — a domestic violence/sexual assault victim service agency in Colorado Springs. She is a member of the Colorado Federal Executive Board developing strategies to improve government efficiencies throughout the state. She also is an El Pomar Foundation Trustee and member of its Pikes Peak Regional Council and Black Advisory Committee, identifying and resourcing needs statewide in Colorado.

In addition, Colvin has frequently been a guest speaker at conferences and seminars addressing diversity, inclusion and black heritage. Further, her inspiring story of being among the first African American women to attend USAFA is on display at the National Museum of African American History and Culture in Washington, D.C. Her picture and several cadet artifacts are part of the museum’s permanent collection.

“When I see the display on service academies and African Americans who have served in the military, I am honored to be a part of that history which highlights the broader contributions and struggles of African Americans in this country,” she says.

Colvin admits she could not have imagined how her career would play out when she showed up at USAFA in 1976. But she is thankful to have had the opportunity to serve the nation and her alma mater all these years.

She recognizes, however, that her career journey would not have been possible without the unfailing support of her husband, Doc, and their children, James ’12 and Jordan (Princeton University ’20.) Extended family members, bosses and co-workers have also played key roles in supporting her career and family.

Colvin also salutes her fellow ’80s Ladies who continue to be advisers and friends.

“Nothing have I done alone,” she says. “I’m beholden to just so many people.”

Colvin inherited a sense of service from her parents. “Service to the community is the rent you pay,” she recalls her parents saying, “for living on this planet.” 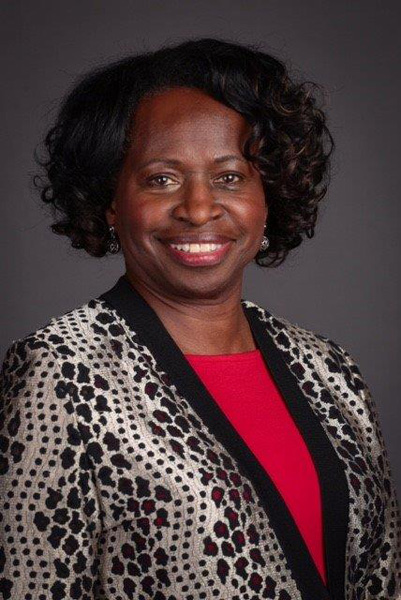 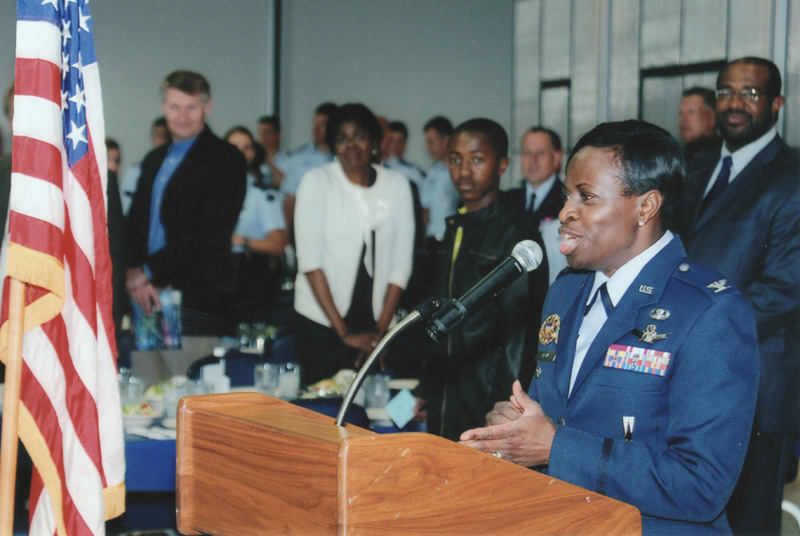 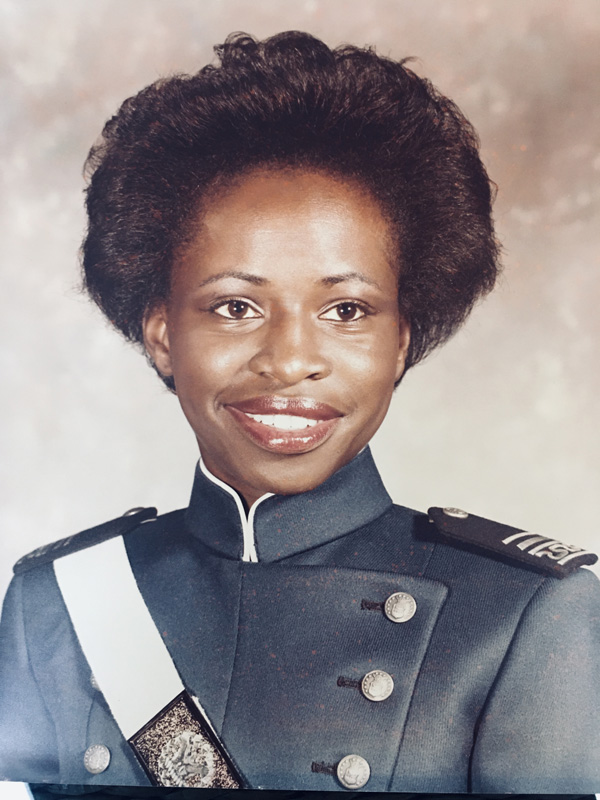 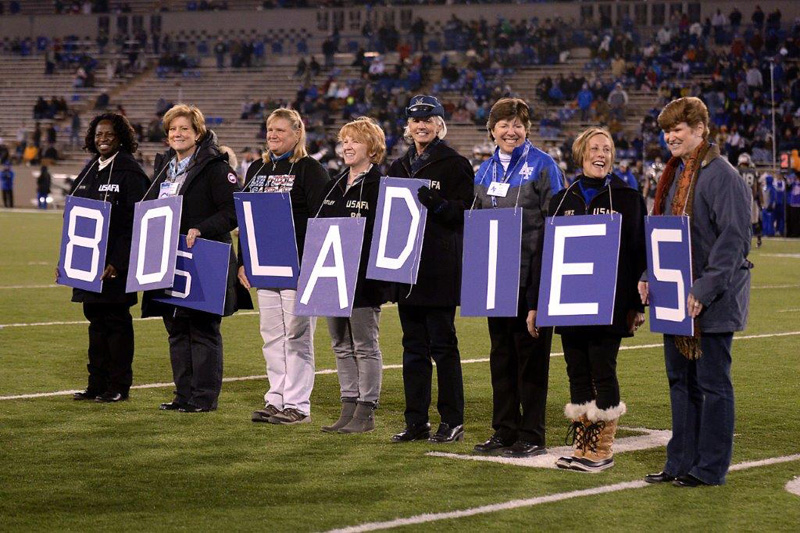 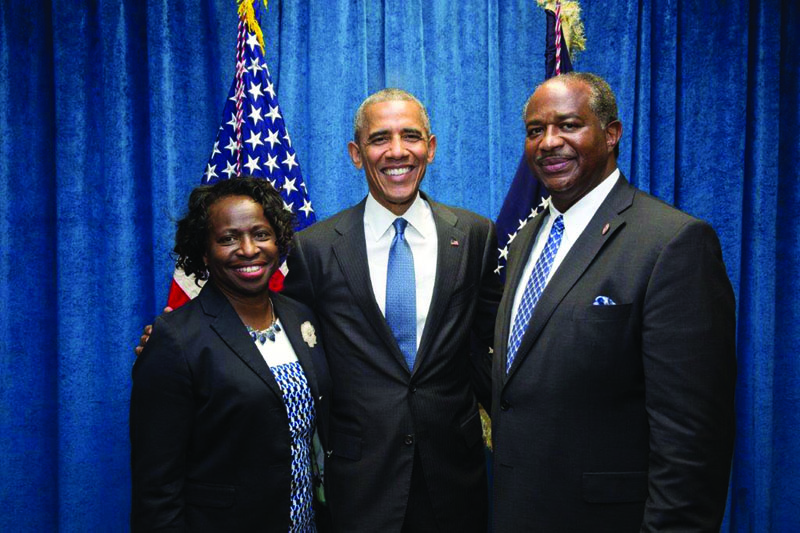 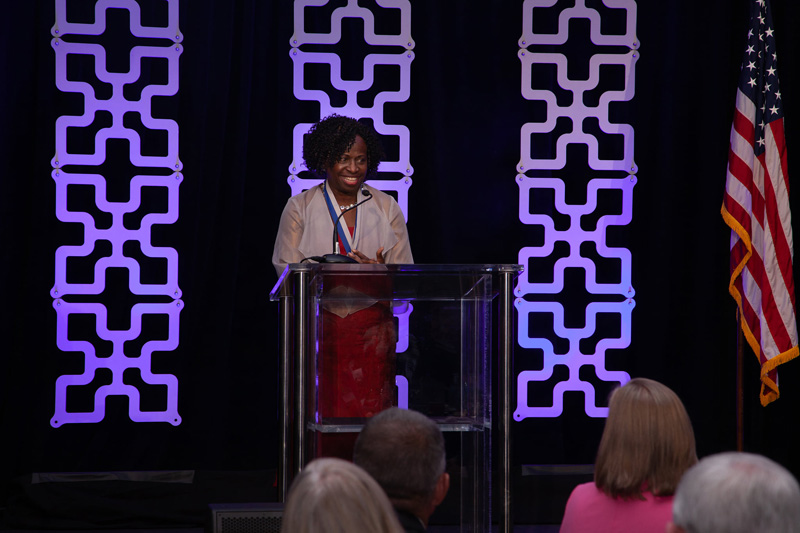 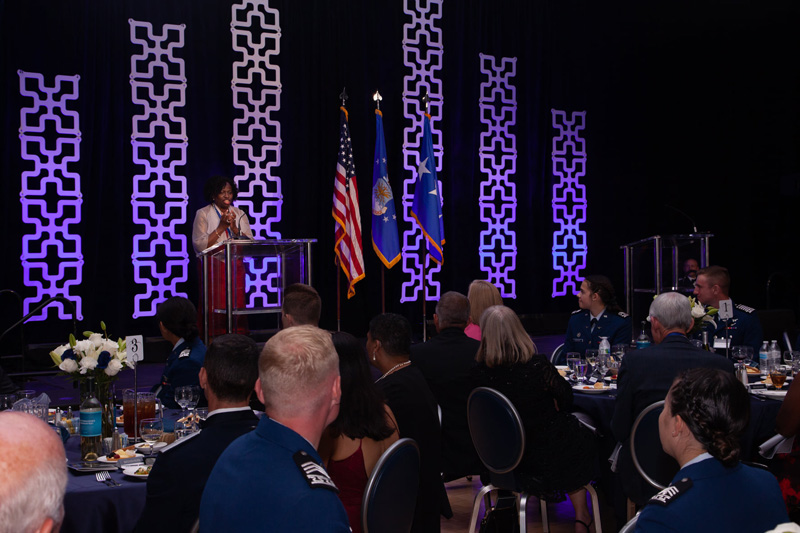