The United States Air Force Academy and the Association of Graduates proudly announced five Distinguished Graduate Award honorees for 2019, including Gen. (Ret.) Edward Rice Jr. ’78 — our Service Spotlight for September. Due to the COVID-19 pandemic, the annual Founders Day Banquet was unable to be held and the graduate community was not able to fully recognize this year's distinguished graduate honorees. The AOG plans to further recognize these honorees at the 2021 Founders Day celebration, but in the meantime is sharing more of their stories online.

As a cadet, Gen. Rice became the first African-American Cadet Wing commander. After graduation, he amassed more than 4,000 flying hours in a variety of aircraft. Rice would eventually command at all levels of the Air Force, including two numbered air forces and a joint command. A White House Fellow, Rice later returned to D.C. as the deputy executive secretary for the National Security Council. He ended his active duty career as commander of the Air Education and Training Command — becoming the first African-American USAFA graduate to earn the rank of four-star general. After retirement, he became a consultant and an active participant in several non-profit organizations. In addition, he is currently the chairman of the USAFA Board of Visitors.

The first organization Gen. Rice joined after retirement in 2013 was the United Way of San Antonio and Bexar County. He was attracted to their mission of increasing the organized capacity of people to care for one another. He began as a member of the board of trustees then moved to the executive board and chairperson for the Partners for Community Change Committee (PCCC). The PCCC is responsible for determining how the United Way Funding is distributed in the community. He was asked to lead a one-year effort to develop a new strategy for distributing funds in the community, and joined the United Way staff as the senior executive vice president to help implement the changes recommended in the new strategy before returning to board after the implementation effort was completed in 2018.

Gen. Rice is a voting trustee of the San Antonio Medical Foundation whose mission is to provide leadership and active stewardship of land and other assets to improve health care, advance biomedical science and enhance community well-being. He co-chairs the Community Health Committee whose mission is to investigate initiatives that promote health literacy, wellness and prevention of chronic diseases in our community and to investigate what role the Foundation might play in promoting a synergy of educational, military and civilian research/healthcare.

He was appointed by the Mayor of San Antonio to the Airport Systems Development Committee to help evaluate the capacity of San Antonio International Airport and other local airports to accommodate the region’s growth and long-term air service needs of the nation’s 7th largest city for the next 50 years.

Gen. Rice served on the Military Advisory Board of the General Electric Veterans Network where he provided guidance and advice to G.E. senior leadership on how to meaningfully address the needs of veterans and advance the role of veterans within the company.

The UP Partnership’s goal is to ensure all young people across Bexar County are ready for the future. To deliver on this plan, as a board member he helped coordinate data, align pathways and promote policy change that can help to unlock the full potential of young people in the community.

Gen. Rice is a Governing Trustee of the Falcon Foundation to further the opportunity for highly motivated young men and women to attend the USAFA. He also is the chairman of the Board of Visitors for the Air Force Academy. The Board inquires into the morale, discipline, curriculum, instruction, physical equipment, fiscal affairs, academic methods and other matters relating to the Academy.

September is the last month to get nominations in for the 2020 Distinguished Graduate Award. If you know a deserving grad, nominate them before Oct. 1, 2020.

I think it's important that everybody tries to give back to something in some way, and I think graduates are in a great position to help do that. 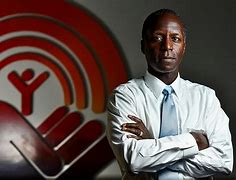 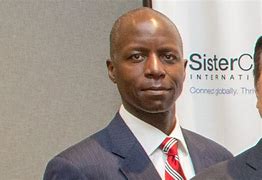 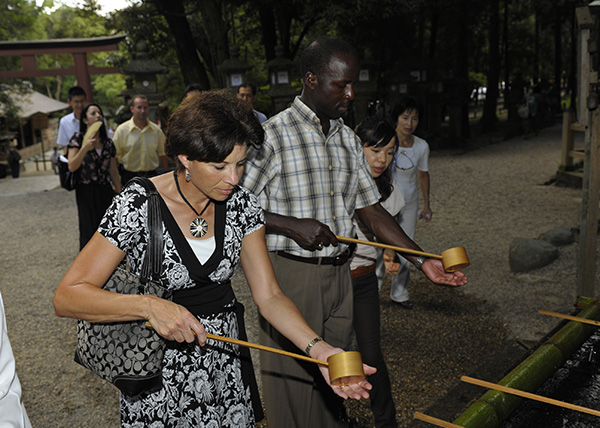 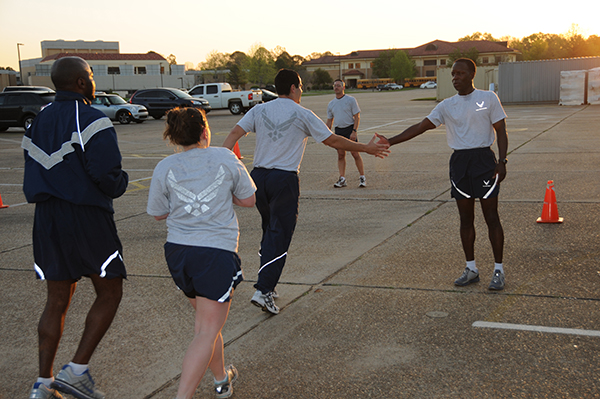 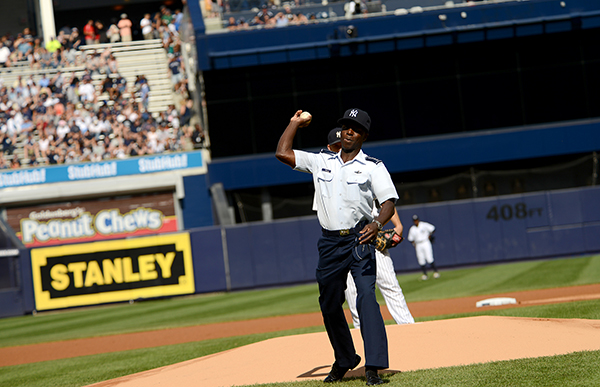 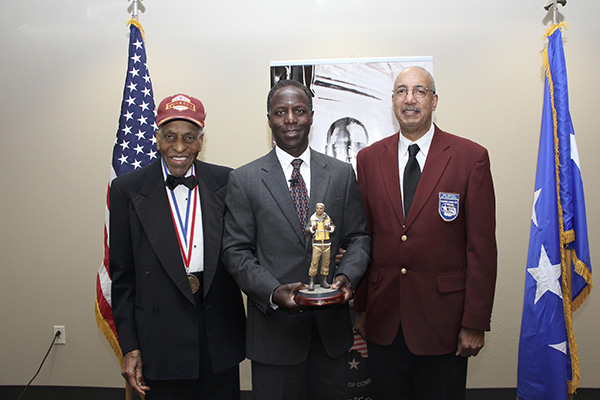 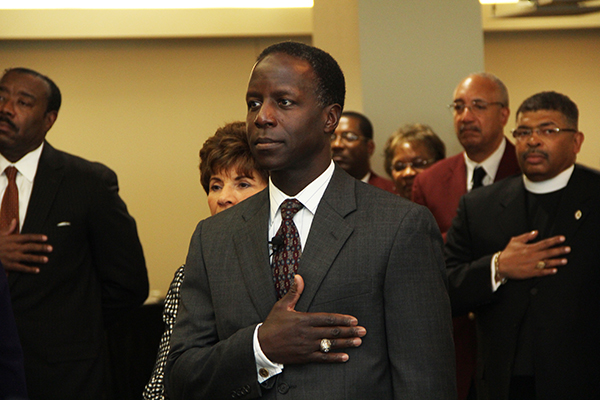 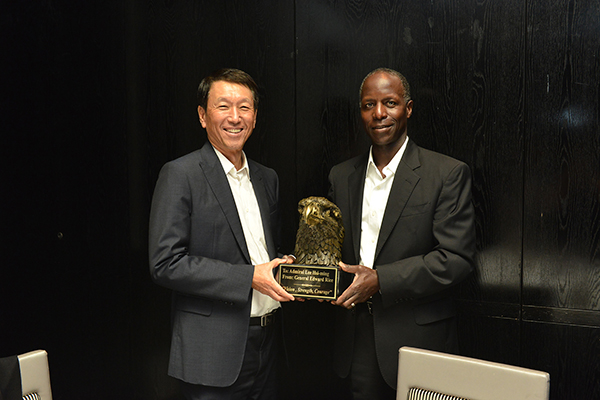 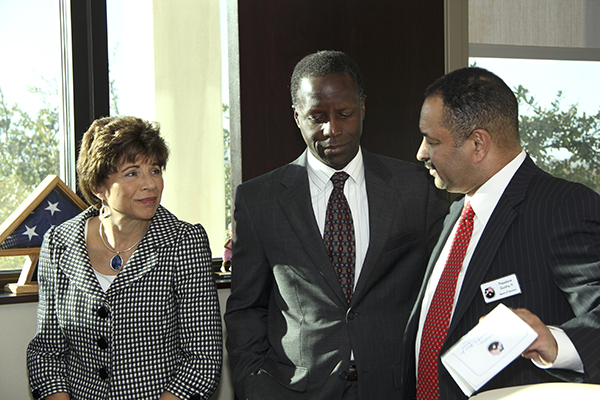 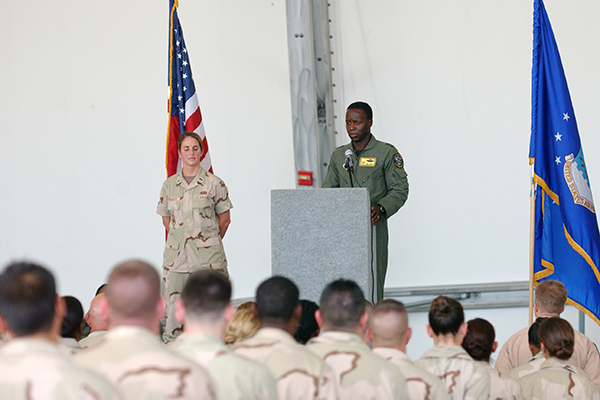 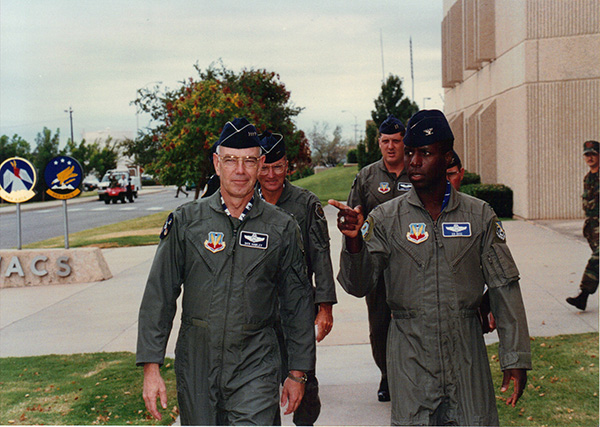 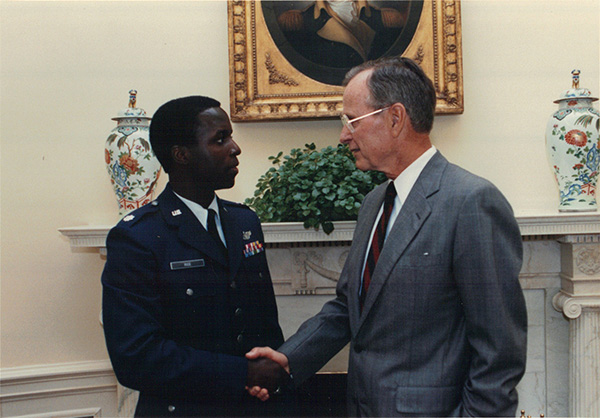 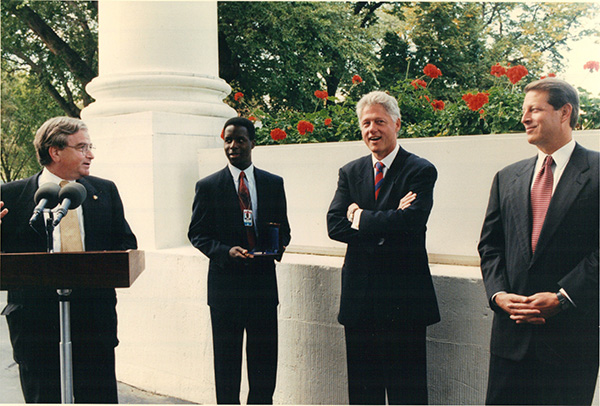 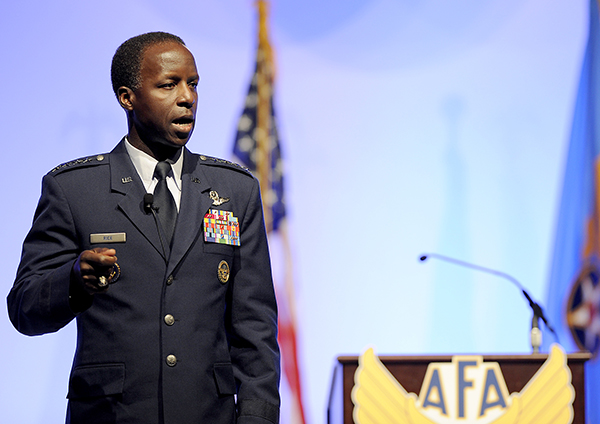 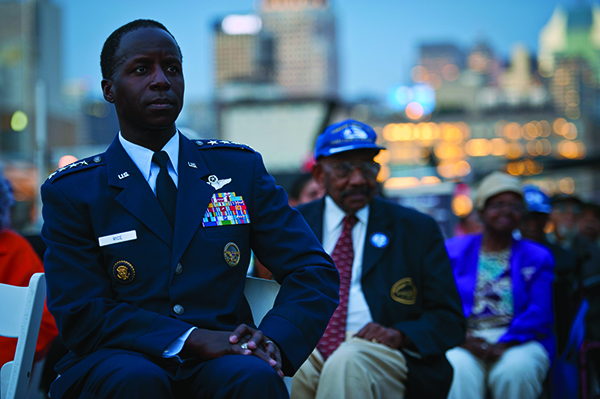