Kristine Marlow '92 is the new president and CEO of the Montgomery County Food Bank in Texas. During this pandemic, her county has seen a dramatic increase in food insecurity as lines of cars wait for assistance. For many in those lines, this is the first time they have ever had to ask for help.

Marlow volunteered at Sheppard Air Force Base in Texas and Eglin Air Force Base in Florida while on active duty. Through the years, she’s been involved in everything from hurricane recovery efforts to meeting everyday community needs while volunteering with many service organizations, and was awarded The Woodlands Township Volunteer of the Year Award in 2013.

Marlow served as an aerospace physiology officer, an operational test director, and taught pilot training students and aircrew. The leadership skills she gained at the Academy and in the Air Force have truly benefitted her community.  She said, "We are called not only to be professional officers to serve in the defense of our country, but to serve our community — especially in times of struggle."

That call to service started with volunteering at her Air Force base chapels. She then became lead parent for a youth sports team. Volunteering at her church eventually led to employment there where she ran the children's programs and volunteer groups. During the aftermath of Hurrican Harvey, she managed efforts to distribute donations of food, cleaning supplies, clothing and household items to those devistated by the floods. Then as the pandemic hit, she helped provide food for the many who lost their jobs and needed emergency assistance.

In July 2020, she became the President and CEO of the Montgomery County Food Bank in Texas. That's just north of Houston with a population of over 600,000.  The food bank works with over 70 partner agencies to distribute food (including fresh produce, meat and dairy) to neighbors in need.  Since the pandemic, they have distributed over 8 million meals to children, seniors and families.

She is married to Garth Marlow (ROTC grad and former AF pilot) and they have four children who serve in the community as well, including Maggie — a cadet at the Air Force Academy in the Class of 2024.

There has been about a 40% increase in food insecurity... throughout the pandemic, the Montgomery County Food Bank has served over 8 million meals. 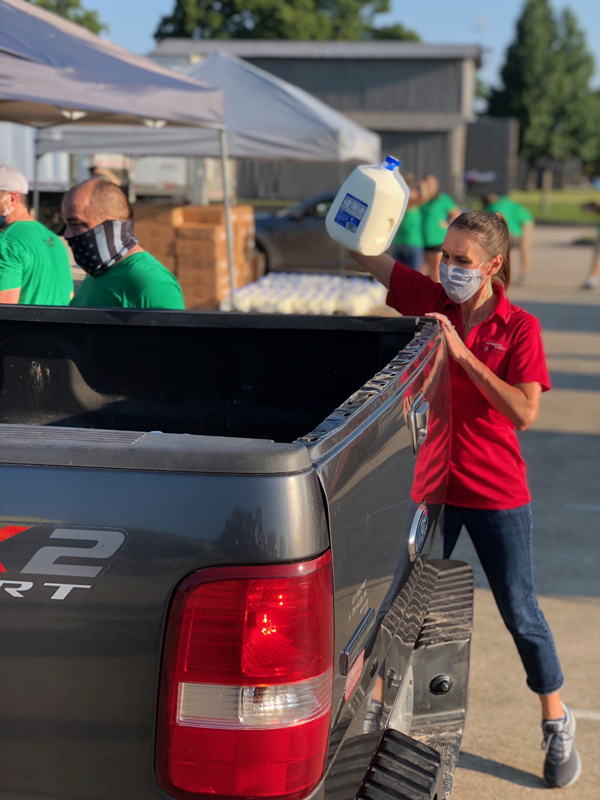 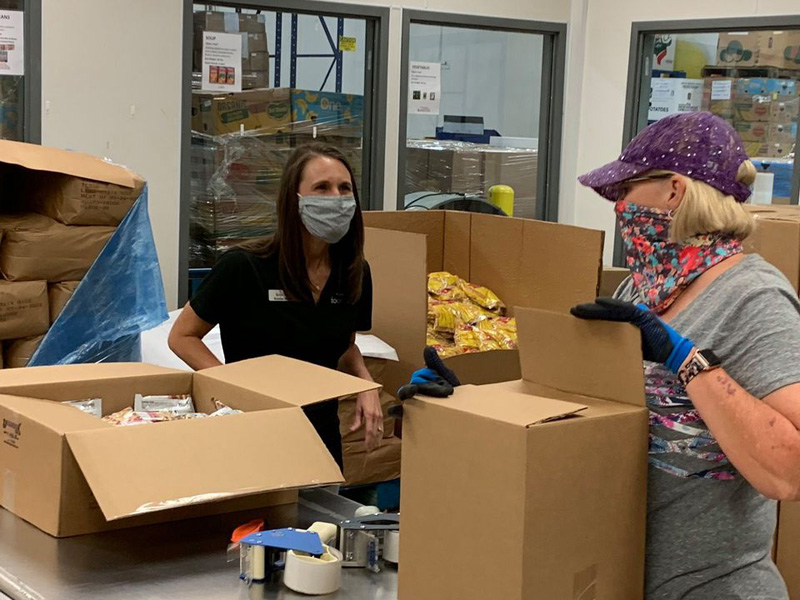 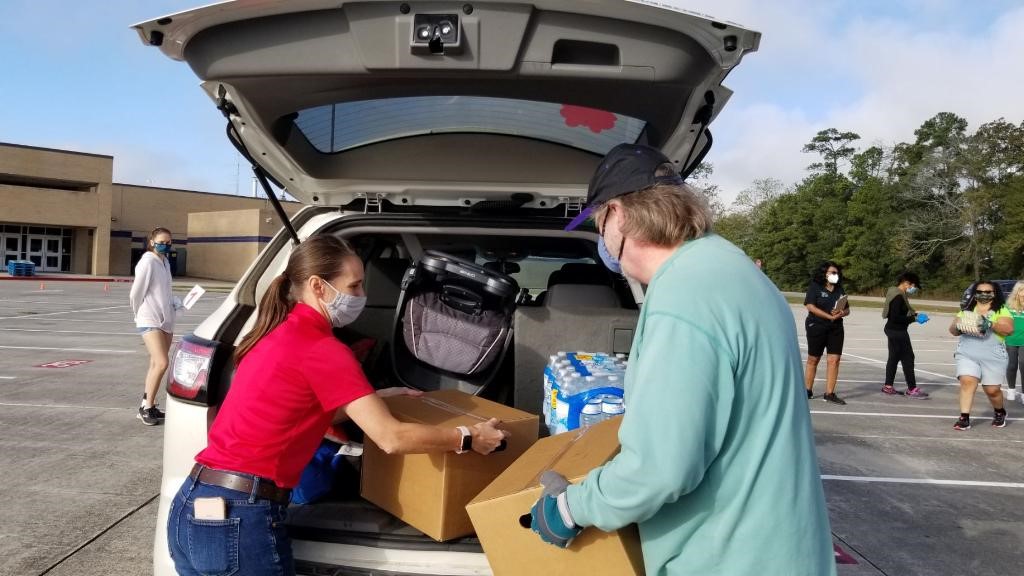 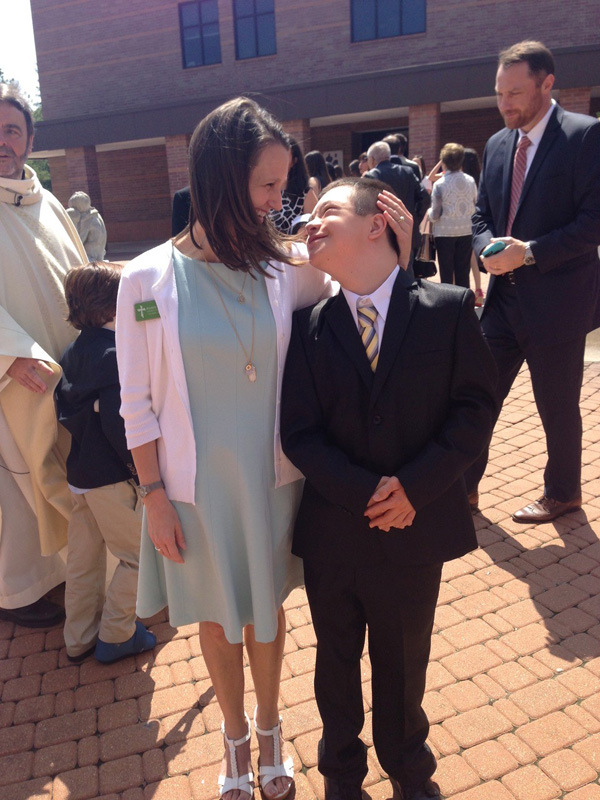 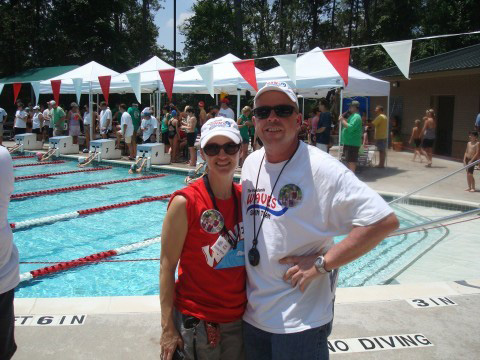 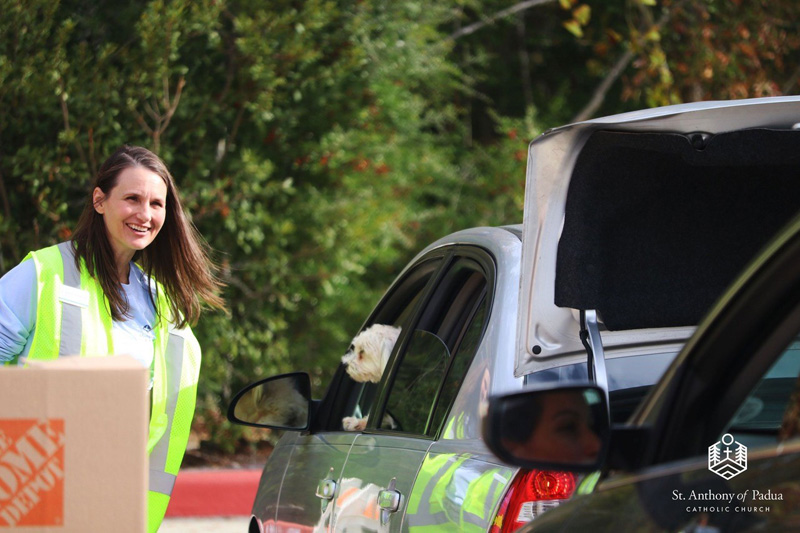 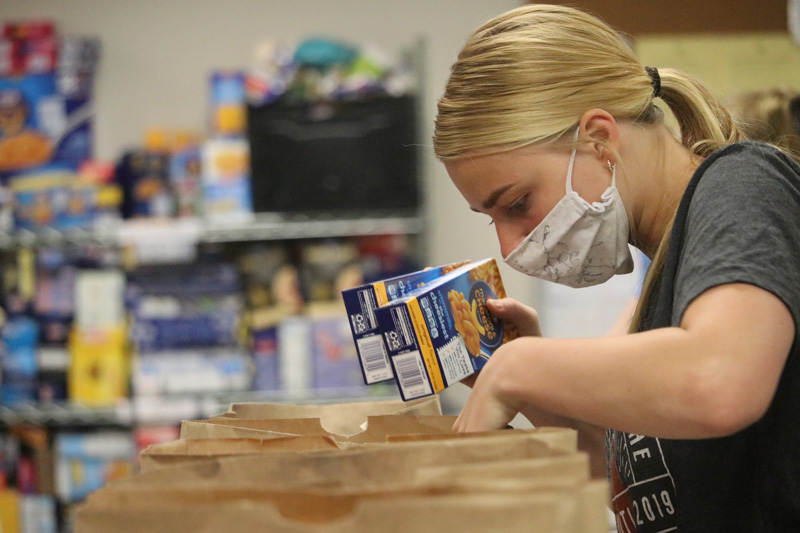 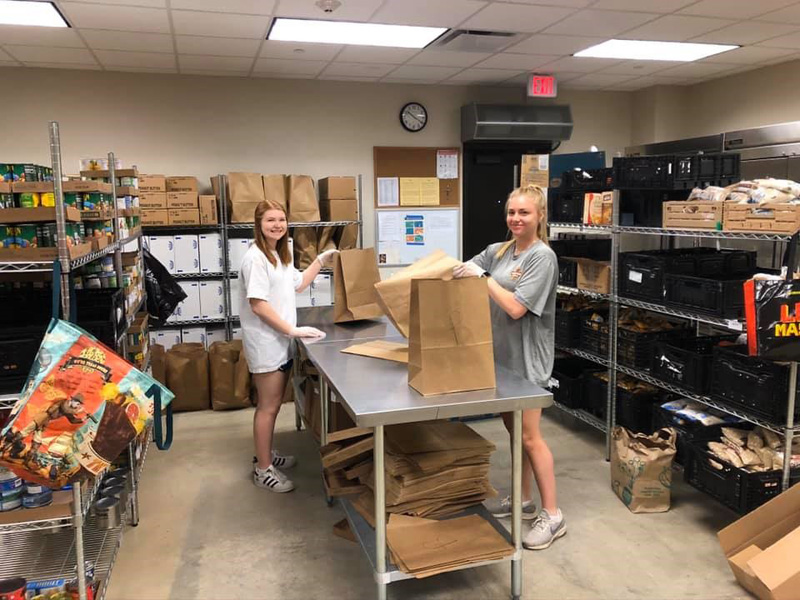 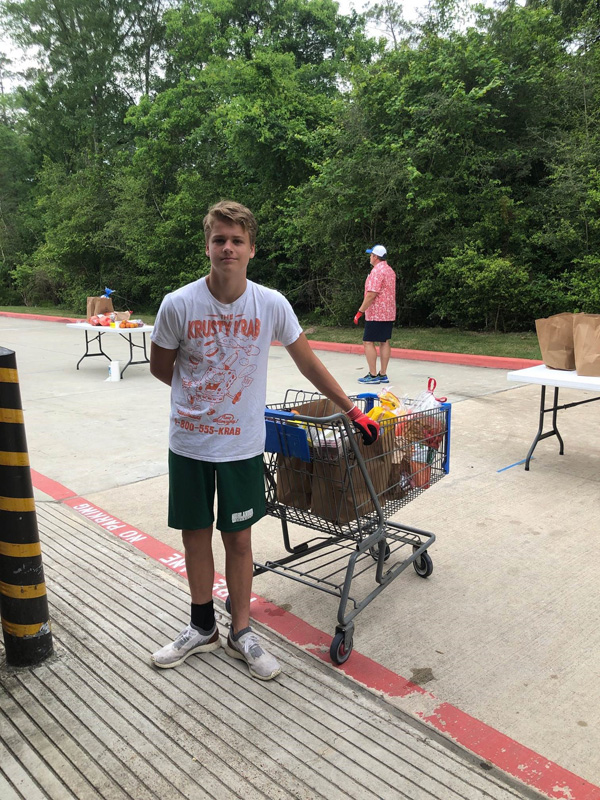 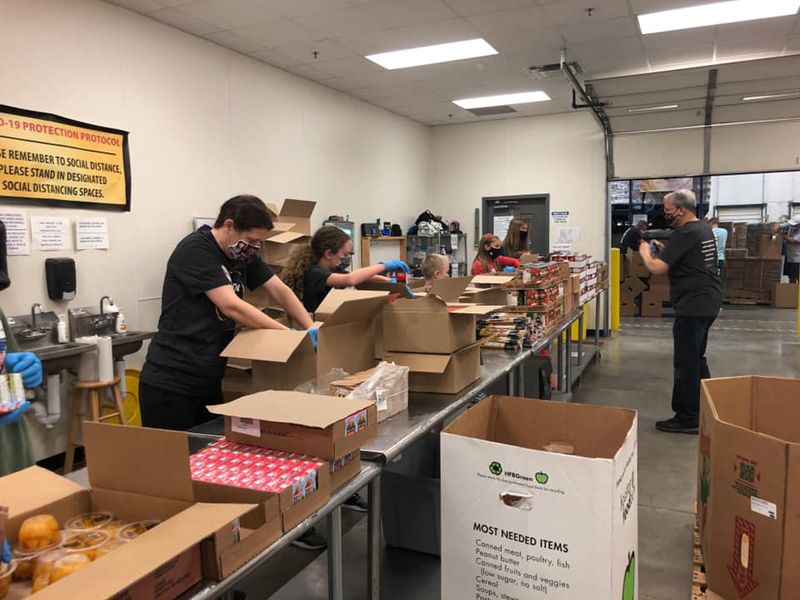 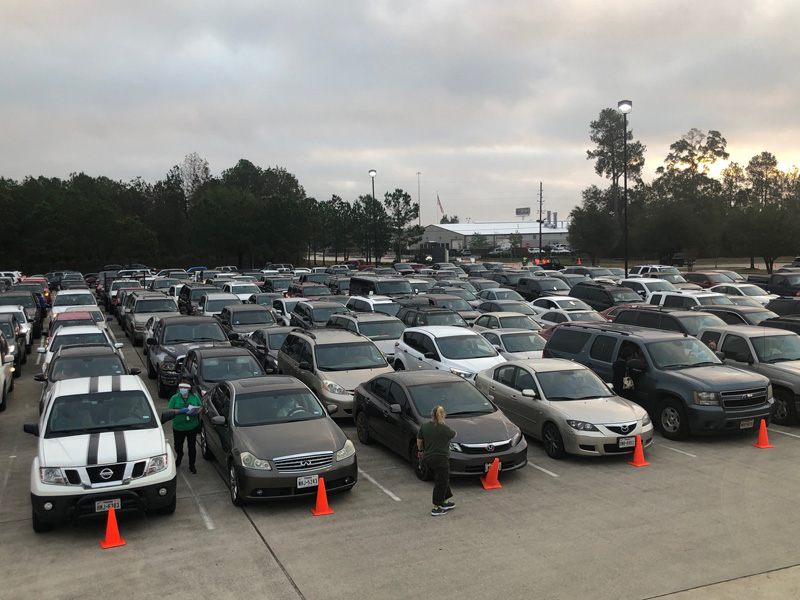 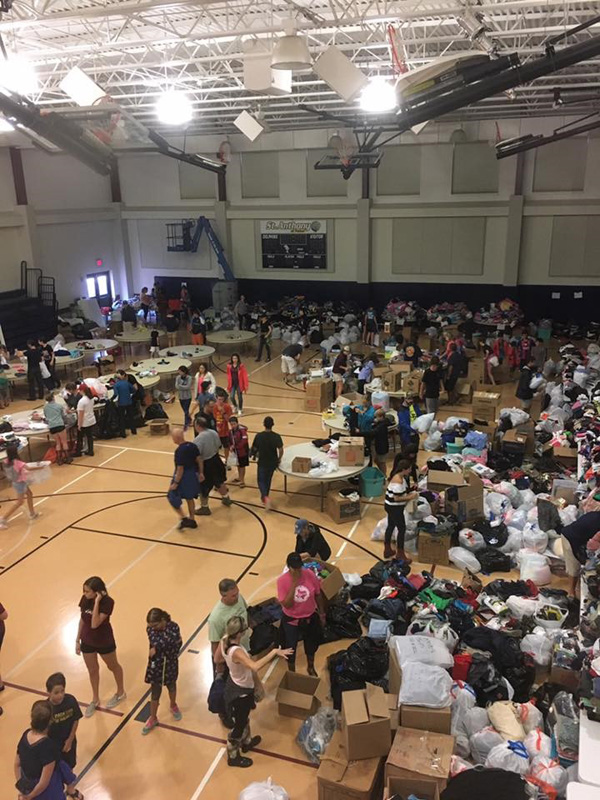