The U.S. Air Force Academy this morning (July 25, 2022) celebrated the ceremonial groundbreaking for TrueNorth Commons, a new gateway to the Academy outside the north gate. TrueNorth Commons will be the new home of the Academy Visitor Center, a hotel, an office complex and retail and restaurant options for the booming north side of Colorado Springs. The project is the last of four City of Champions projects in Colorado Springs funded, in part, by the Regional Tourism Act tax designed to add dimension, energy and economic vitality and boost tourism in the Pikes Peak region.

Lt. Gen. Clark told the crowd of nearly 200 that the new Visitor Center will "give America an eye into the Academy's mission." It will help enhance recruitment and build America's confidence in the future of the military.

"We're providing greater access to the real owners of this Academy," he said. "The American people."

Bruni concurred with inspirational aspect of the project.

"We hope visitors on this site will be inspired to devote themselves to service to their communities and to their country," Bruni told the crowd of nearly 200.

The TrueNorth Commons projects were financed through public-private partnerships among the Air Force, Blue & Silver Development Partners, the Association of Graduates and Air Force Academy Foundation, the City of Colorado Springs, and Provident Resources Group. 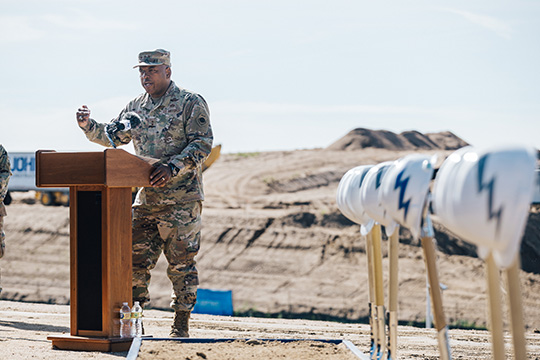 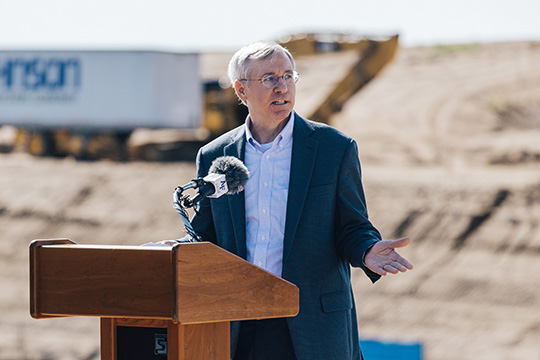 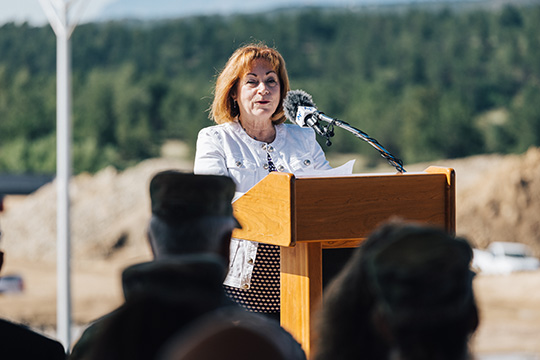 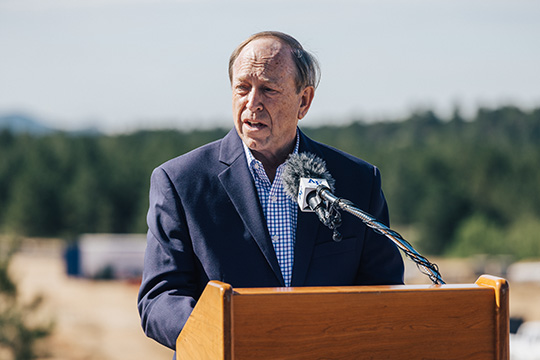 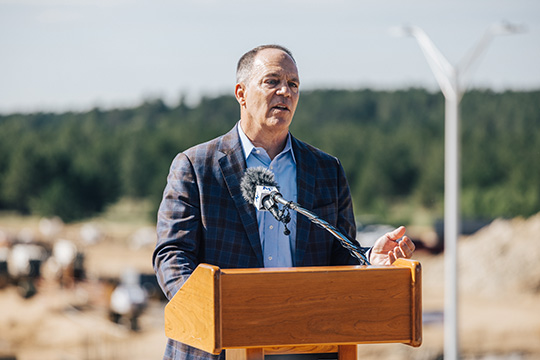 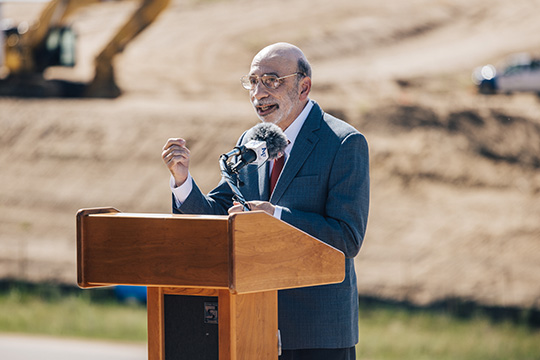 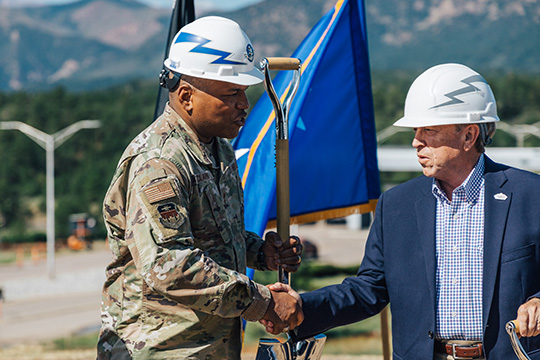