When the Association of Graduates secured cushioned chairs for Doolittle Hall functions earlier this summer, the organization suddenly had 300 sturdy, plastic chairs to dispose of.

Thanks to her community connections, AOG Director of Events Marcella Mills knew that a Colorado Springs nonprofit — Springs Rescue Mission — was in the process of building a new and expanded kitchen to better serve the homeless population.

“Springs Rescue Mission launched a capitol campaign in 2017 to build their new compound, one of the buildings was a new kitchen facility … named Samaritan’s Kitchen,” Mills said. “It opened in August.”

At the end of July, AOG facilities personnel delivered the 300 chairs to the nonprofit in downtown Colorado Springs.

Tyler Peoples, director of social enterprise at Springs Rescue Mission, said the donation was much appreciated by the organization.

In a related note, a USAFA graduate is about to take over as the new chief executive officer of the nonprofit. Maj. Gen. (Ret.) Jack Briggs II ’86 is expected to assume his new role in October. 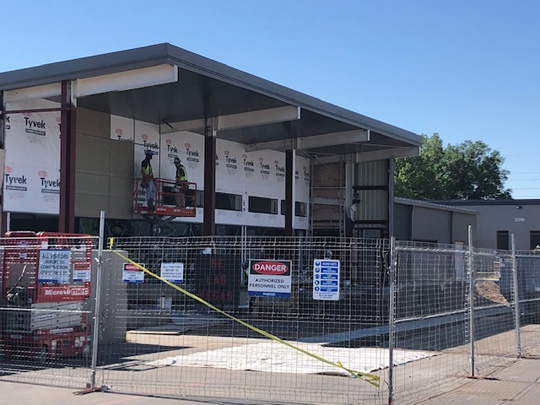 Work is completed on the new Samaritan’s Kitchen. 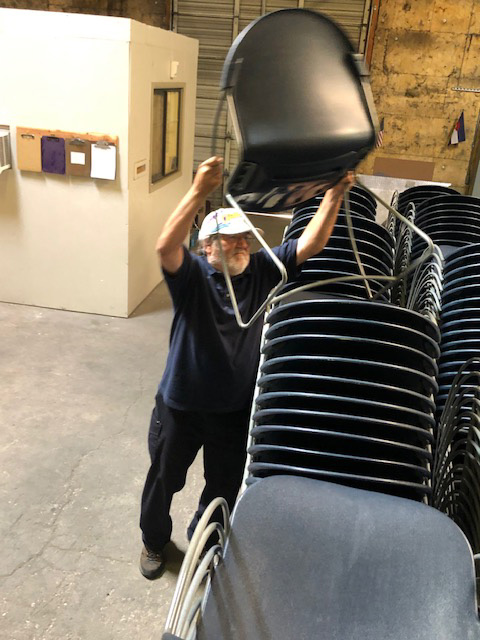