Colorado Springs couple includes AOG in their will

The Association of Graduates was saddened to hear of the passing of Pierette Ryan, a long-time supporter of the United States Air Force Academy, its graduates and the community of Colorado Springs.

Pierette and her husband, Maurice Joseph Ryan Jr., supported the AOG and the Academy for many years. In addition, the couple remembered the AOG through their estate with a generous monetary donation.

“We are extremely grateful to the Ryan family for including the AOG in their estate plan,” said Marty Marcolongo ’88, president and chief operating officer. “Their generosity will help support current and future cadets, as well as the graduate community, for years to come.”

Maurice had a particular affinity for USAFA, due to his service in the Army-Air Force and National Guard. Maurice enlisted on Jan. 22, 1942, and attended Gulf Coast Air Force Training Center as an aviation cadet.

He was commissioned into the Army Air Corps and was assigned to the Lubbock Army Flying School. He was called to active duty Dec. 13, 1942, serving in Germany and France with the Missouri Air National Guard’s 180th Bomb Squadron, the 12th Air Force’s Bomb Wing and the 822nd Bomb Squadron.

At the end of World War II, Maurice continued to serve in the Air National Guard until his retirement in 1965. Pierrette and Maurice met after the war when Maury was stationed in France.

Throughout his military career, Maurice would fly multiple aircraft, including the F-4, T-33, C-47, KC-97 and more.

During his stint with the Air National Guard, Maurice also would enjoy a career as an air traffic controller with the Federal Aviation Administration.

Maurice and Pierette lived in many different places during their military years, but later bought a home in Niceville, Florida, and one in Lake City, Colorado. They spent the summers in the cool mountains and the winters in warm Florida.

But in the late 1990s, Maurice developed esophageal cancer and the couple moved permanently to Colorado Springs. After relocating in Colorado Springs, both Ryans became Sabre Society donors and lifetime members of the Association of Graduates.

Maurice passed away on May 1, 2000, but Pierette continued to call the Springs home.

At age 93, Pierette enjoyed a 23-day cruise and tour of China. She played bridge and mah-jongg every week. She drove her Pathfinder until after her 99th birthday, and then switched to Uber for her transportation needs. 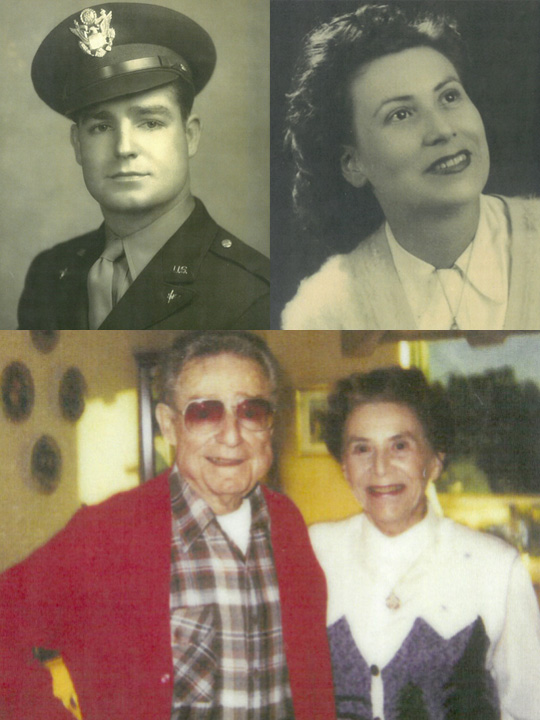