Groundbreaking for a ‘gamechanger’

Construction of the center is set to kickoff soon, with expected completion coming by mid-2023. When finished, the center will provide 45,000-square-feet of space for cyber education, industry collaboration and research.

“This is like giving birth today,” McConn told the crowd. “I’m happy you can all be here for the birth of this. It’s been a long road.”

USAFA Superintendent Lt. Gen. Richard Clark ’86 welcomed the distinguished visitors to the ceremonial groundbreaking. He noted that 450 donors have committed nearly $30 million to the project through the Air Force Academy Foundation, which will be added to the $30 million in federal funds to make the center an iconic facility.

“Truly incredible support,” he said, “and it says so much about the Long Blue Line and what they do for our school.”

Clark called the new cyber center a “gamechanger for USAFA,” noting the facility will ensure that the institution will continue to produce skilled cyber warriors for years to come.

“As we all know, cyber space is a critical domain now and it’s only going to get more critical in our future,” he said. “It touches every aspect of military operations, national security and our prosperity — and our cadets have to be ready to defend that domain. Thank you to everyone who made this possible.”

The top donors to the project and the namesakes of the facility, Paul ’78 and Joan Madera were on hand to celebrate the day.

Madera talked about the considerable obstacles the cyber center champions had to overcome to make the project a reality.

“Today isn’t the first day in a short journey, it’s almost the last day in a much longer journey,” he told the crowd.

He noted that he was immediately drawn to the cyber center concept and is happy to be a part of the team that will bring it across the finish line.

“The reality of our world and the need for this cyber center for innovation resonated so clearly from the start,” he said. “I have seen from the front lines, as an early-stage technology investor in Silicon Valley, just how difficult cyber security is. It’s so very clear that every conflict we will face will involve cyber intrusions and attacks.”

Madera said his hope is the new center will provide future Air Force and Space Force officers the tools and capabilities necessary to win future conflicts.

McConn said he’s pleased that his alma mater is catching up with the sister service academies in terms of dedicated space for cyber education. He noted that West Point currently has three cyber centers, and Navy recently opened a $180 million cyber building totaling 106,000 square feet.

“We’re finally getting our cyber center here,” he said. “That’s not to say we haven’t done a good job turning out good cyber students here. If you take a look at the facts, we’re quite a ways ahead of the other schools. We’ve taken the lead.”

He concluded by asking the graduate community to continue to support the cyber center as it moves through the construction phase and into the equipping stage.

“It’s one thing to build a building, but it’s another thing to have what’s inside of it,” he said.

The Madera Cyber Innovation Center project will be supervised by the Army Corps of Engineers – Omaha District. The general contractor is Bryan Construction of Colorado Springs. 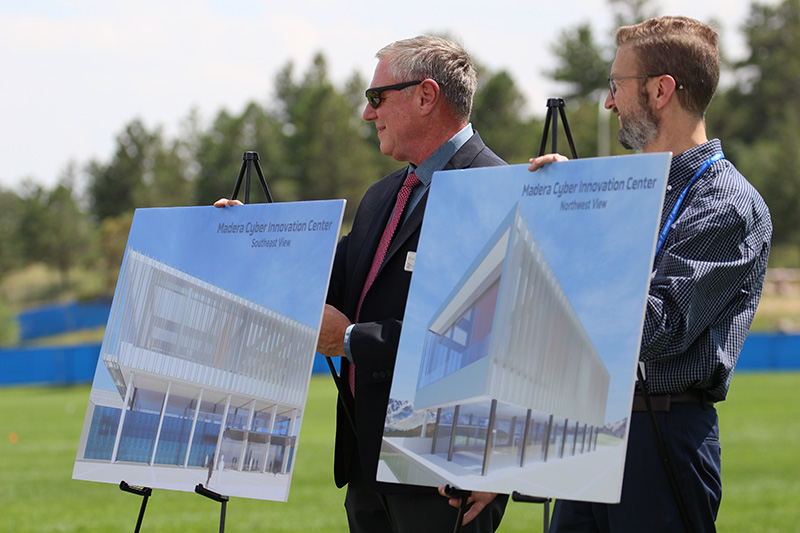 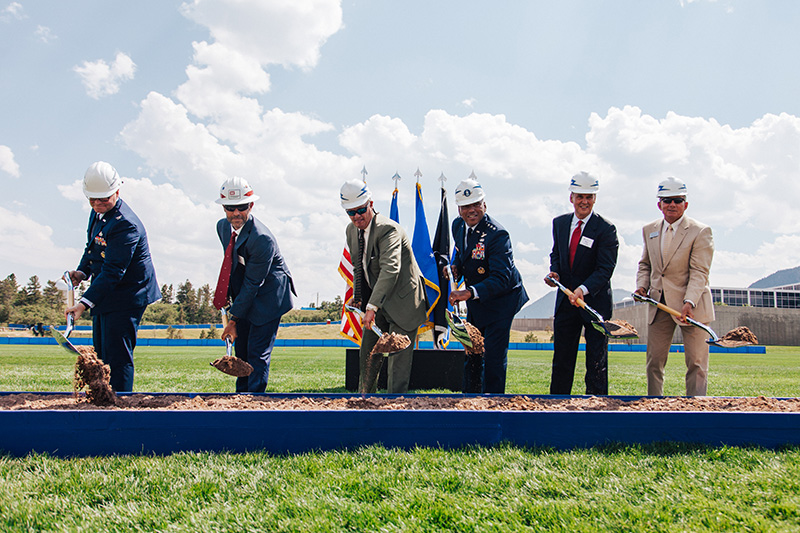 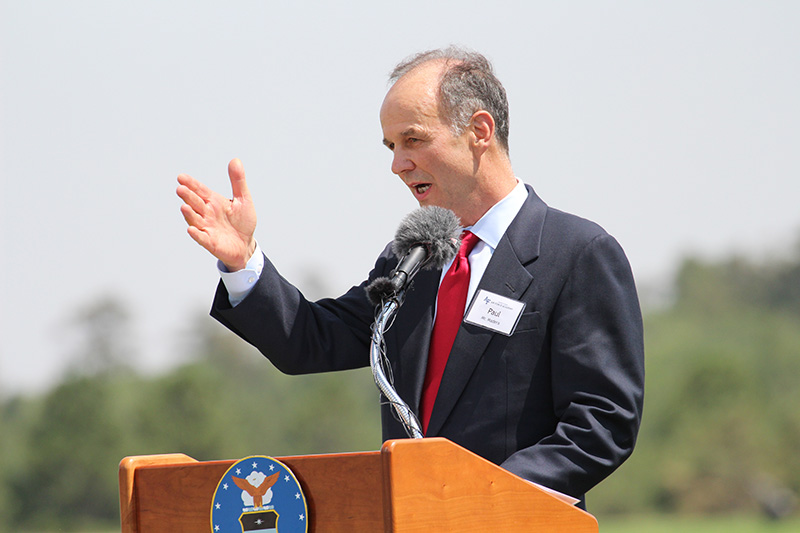 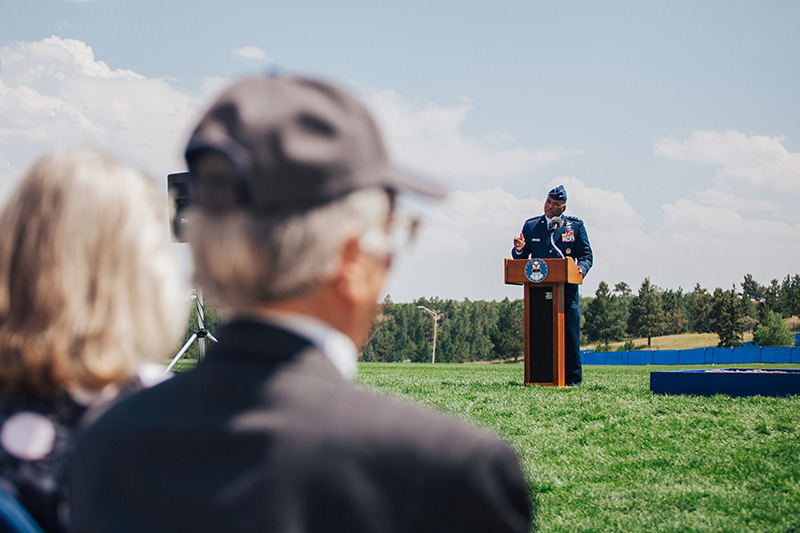 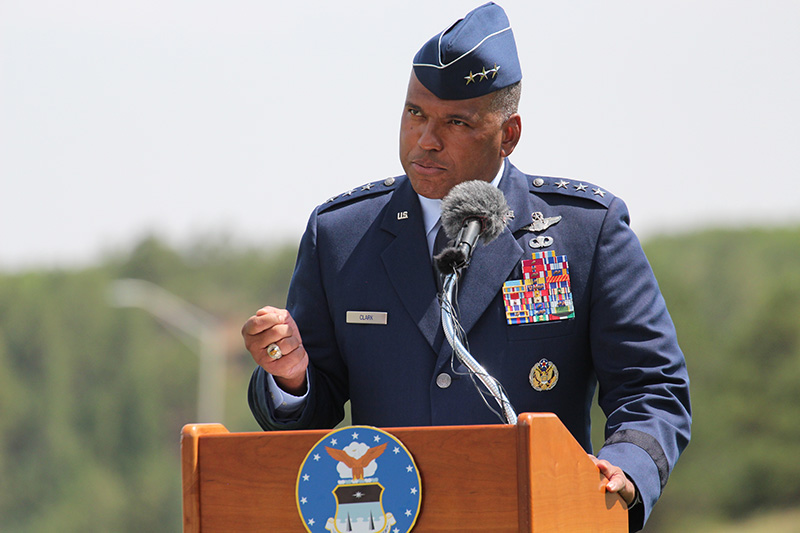 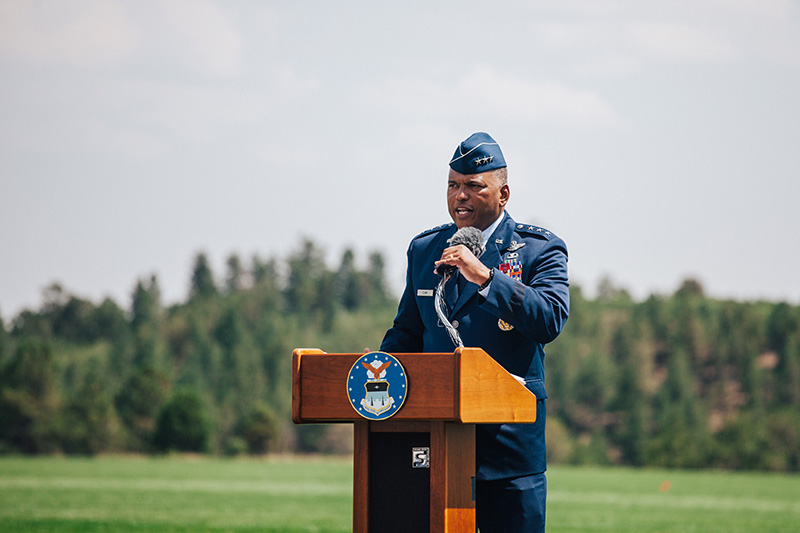 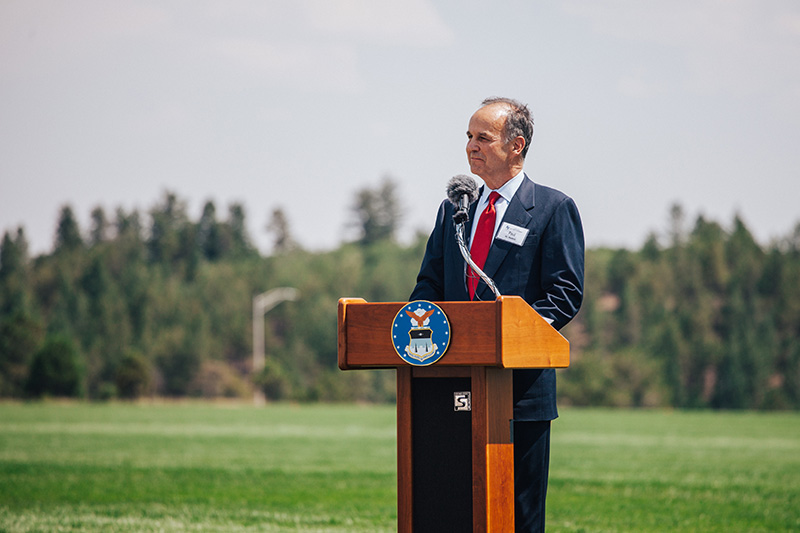 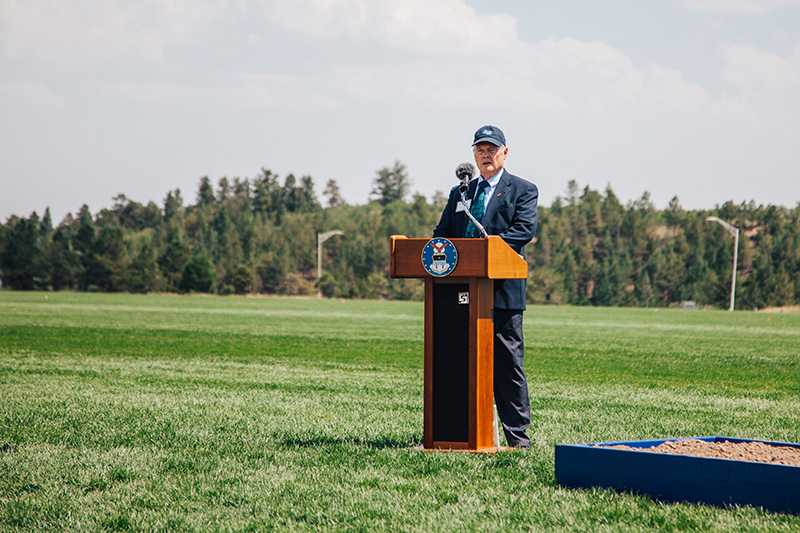 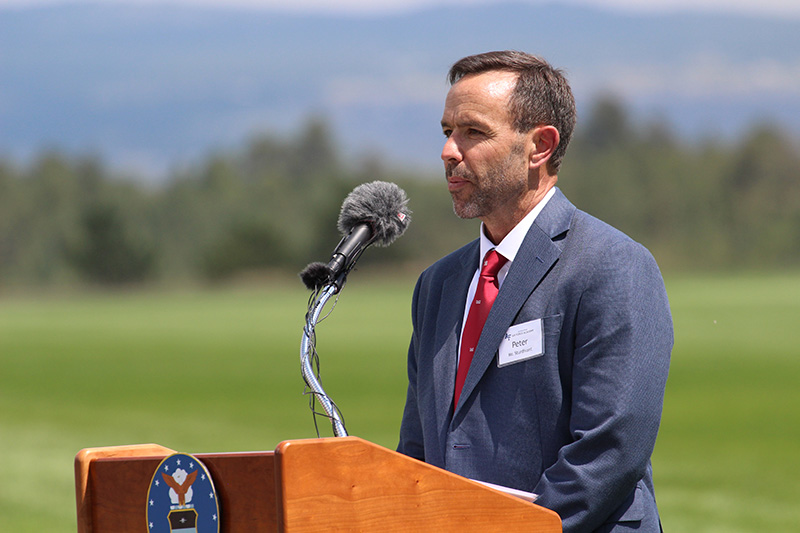 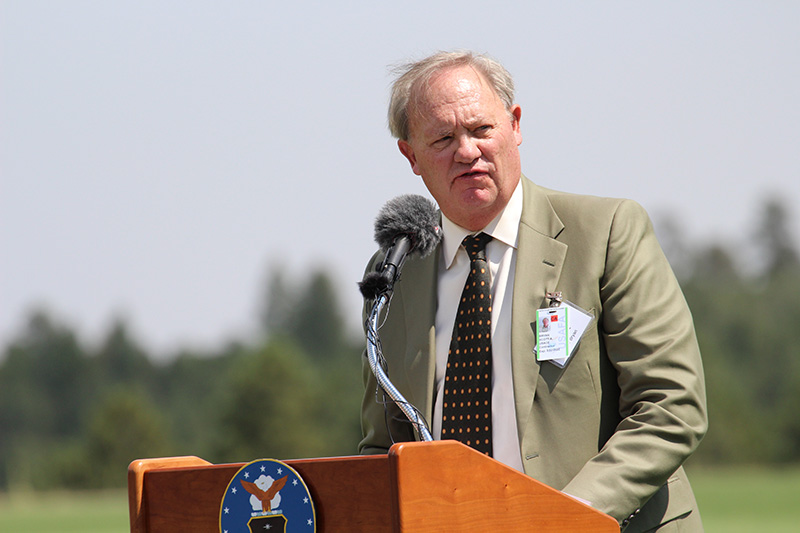 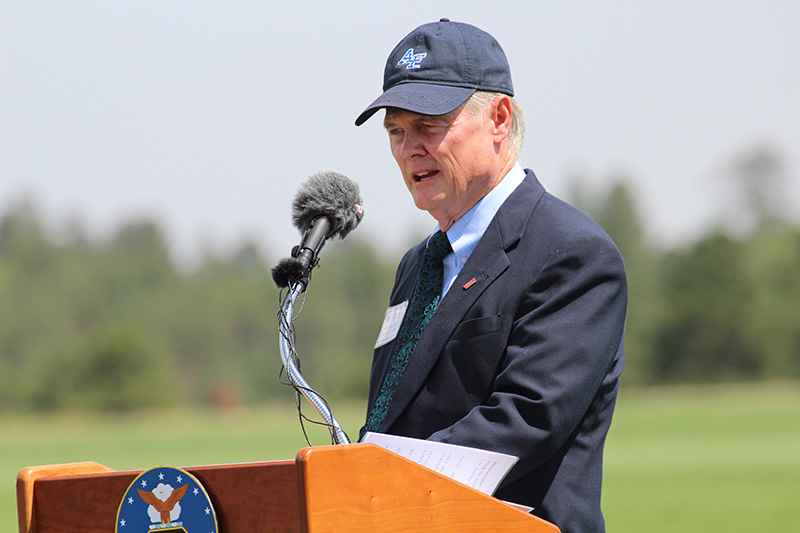 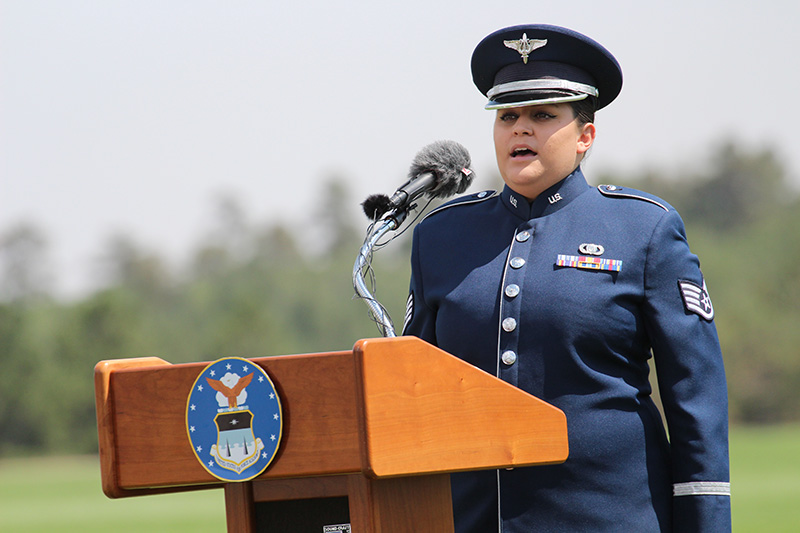 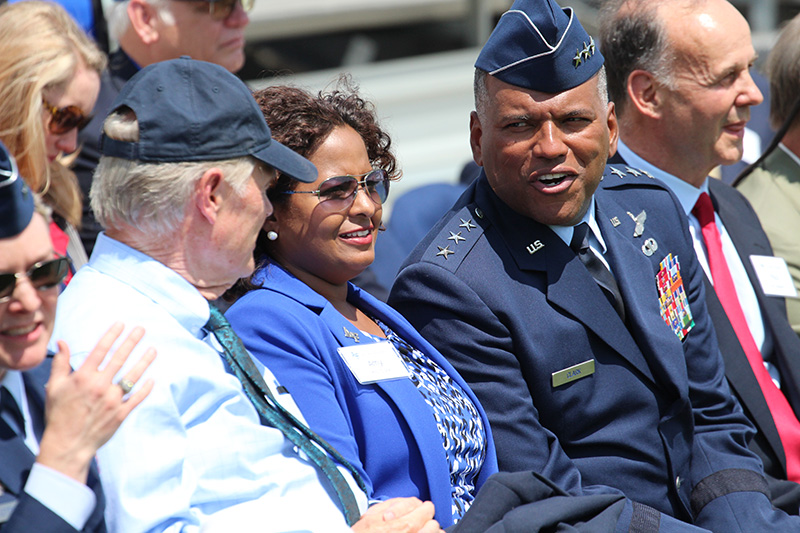 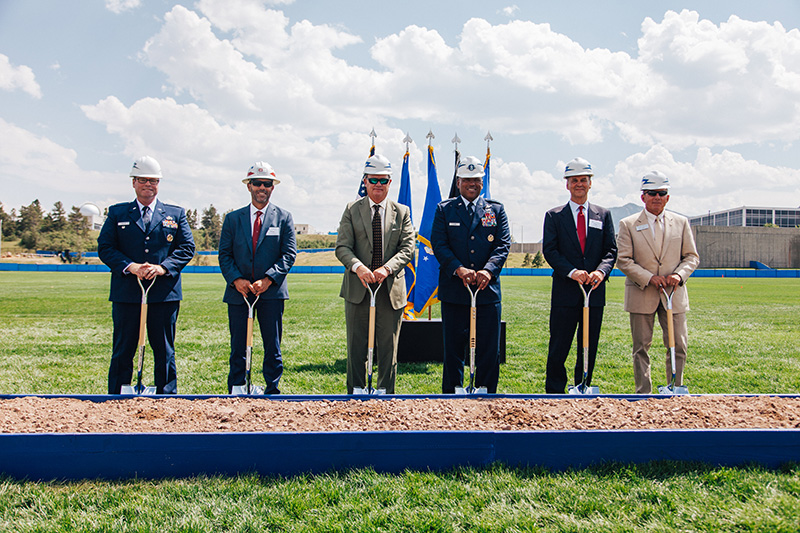 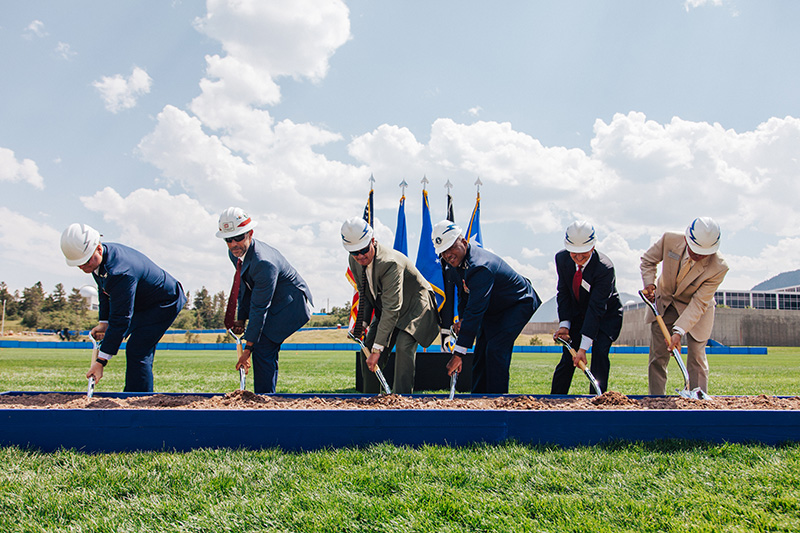 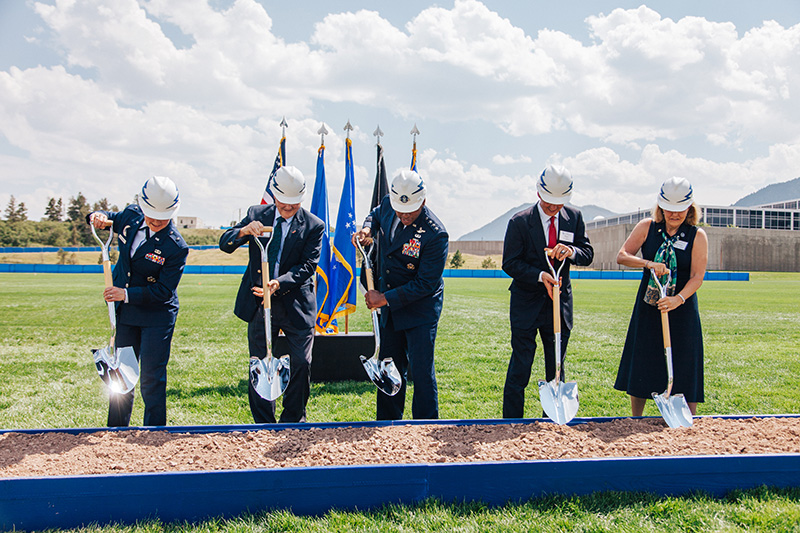 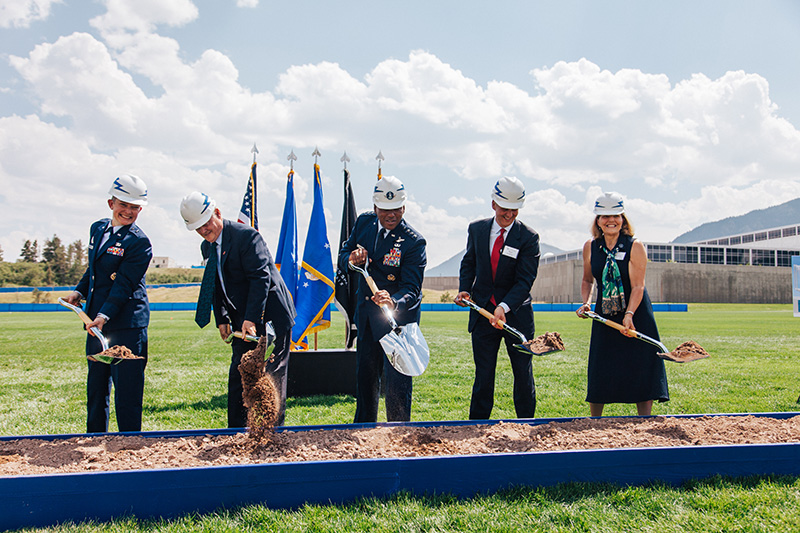 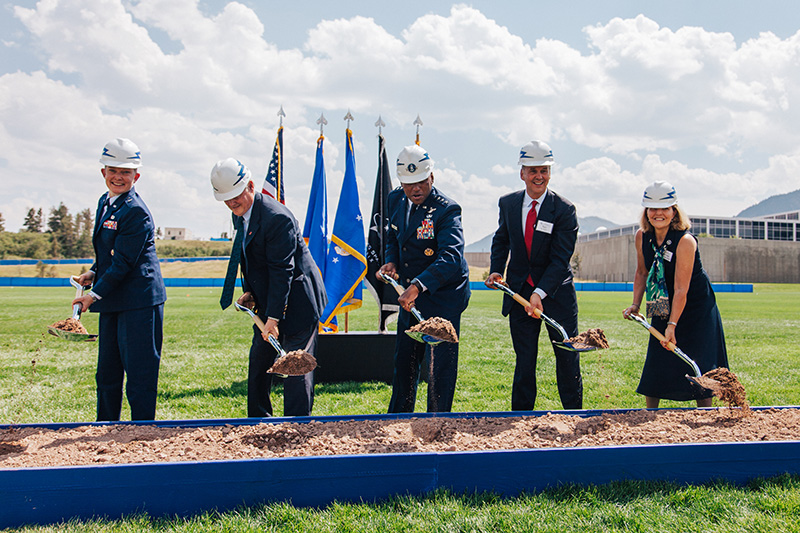