Lorenz officially took over the Falcon Foundation role on Oct. 9.

Since 2010, Kelley has been president of the Falcon Foundation — an organization offering up to 100 scholarships a year to cadet candidates who don’t receive an immediate USAFA appointment but seek a second chance. The scholarships allow them to attend a civilian prep school to prepare students for admission to USAFA.

Although there are 100 Falcon Foundation scholarships available annually, typically between 65 and 75 are awarded each year. This year’s Falcons total 75 and attend five prep schools across the nation — Georgia Military College, Marion Military Institute in Alabama, New Mexico Military Institute, Northwestern Preparatory School in California, and Randolph-Macon Academy in Virginia.

Kelley admits he’s looking forward to retirement, while continuing to stay connected to his alma mater.

Lorenz previously served as the president and chief executive officer of the USAFA Endowment (now known as the Air Force Academy Foundation) from 2011 to 2015. He’s been a Falcon Foundation trustee for several years, but now will serve in the key leadership role.

As the new Falcon Foundation president, Lorenz says he knows he has big shoes to fill

“Jay has done a wonderful, wonderful job over the last 10 years,” he says. “More than 750 young Americans got to go to the Academy because of his hard work.”

Lorenz says he is excited to continue to help develop future leaders of character for USAFA and the Air Force. 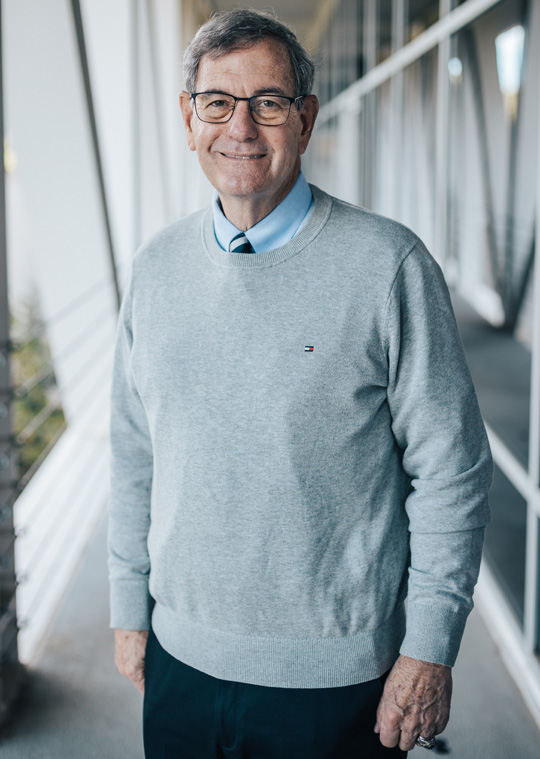