Dozens of USAFA graduates were on the ballot during the most recent election, and quite a number of them came out on top. 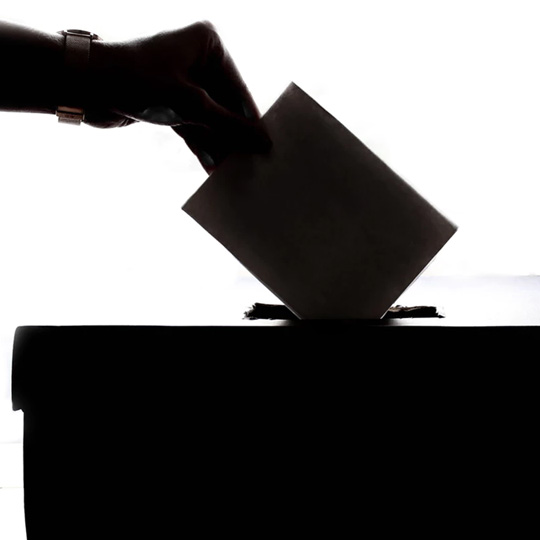 We’re certain that this list is incomplete. Please email jeff.holmquist@aogusafa.org if you were recently elected to office or are currently serving as an elected official — or if you know of someone who is a current elected official.

Congratulations to these Zoomies who, win or lose, want to make a difference in their communities and states and throughout the nation.