Board of Visitors gathers valuable insights on USAFA’s priorities

The Board of Visitors for the United States Air Force Academy met Tuesday (Dec. 6) in Washington, D.C., and virtually to review the overall health of the institution.

According to its bylaws, the board meets at least four times a year and investigates the morale, discipline, curriculum, instruction, physical equipment, fiscal affairs, academic methods, and other matters relating to the Academy.

Following are the current members of the Board of Visitors: 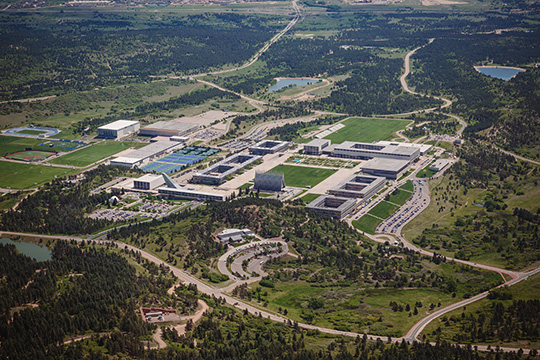