Childs joins Endowment board of directors

Dr. John Childs has joined the board of directors for the United States Air Force Academy Endowment.

Childs is a founder and CEO of Evidence In Motion (EIM) and partner in Confluent Health, which includes EIM, a network of 200 outpatient physical therapy centers in 12 states and Fit for Work, which helps employers decrease injuries and workers’ compensation costs.

Childs graduated from the Air Force Academy (sometimes referred to by cadets as “the zoo”) in 1994. He completed a master’s degree in physical therapy from Baylor University in 1996, an MBA from the University of Arizona in 2000 and a Ph.D. from the University of Pittsburgh in 2003. Childs is a board-certified orthopaedic clinical specialist and a Fellow in the American Academy of Orthopaedic and Manual Physical Therapists.

“I owe so much of my success in the Air Force, business and life in general to the experiences I learned while at the zoo,” Childs said. “Therefore, I wanted to serve on the Endowment's board of directors as an opportunity to give back and ultimately leave our beloved USAFA in a better place than we found it.”

With his business experience and educational background, Childs has a special interest in Academics and character and leadership development at the Academy.

“I hope to use my experiences to come alongside the next generation of cadets and help prepare them for the unique challenges our country faces and to be highly equipped and adaptable to a rapidly evolving, highly diverse and global world increasingly influenced by cyber and artificial intelligence.”

Childs and his wife, Amy, also a 1994 Academy graduate, live in San Antonio, Texas, and have five children. 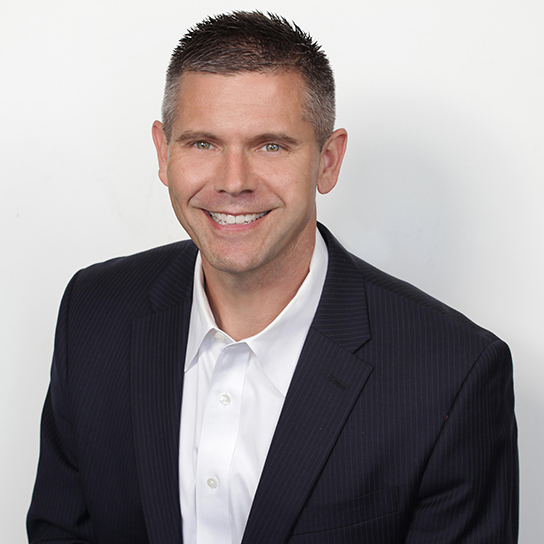