Stowers joins Endowment board of directors

Wes Stowers has joined the board of directors for the United States Air Force Academy Endowment.

Stowers, a 1976 graduate of the Air Force Academy, is president and CEO of Stowers Machinery Corporation, the Caterpillar dealer serving the eastern third of Tennessee.

After his graduation from the Academy, Stowers was a fighter pilot and instructor pilot in the Air Force through 1988, and then he served another 10 years in the Air Force Reserve.  While there, he also was an Air Force Academy admissions liaison officer. He retired as a lieutenant colonel.

He joined Stowers Machinery Corporation in 1988 focusing on sales, and he became president in 1992.

“I strongly believe in the Endowment’s mission of supporting our cadets and further improving the Academy’s programs and facilities. I am at a phase in my life where I can get more involved in this organization, which addresses so many needs at the Academy that would otherwise go unmet,” Stowers said.

Stowers also serves on the boards of national and local organizations including Home Federal Bank, University Health Systems, East Tennessee Economic Development Agency, Holston Gases, Boys and Girls Clubs of the Tennessee Valley. He is the 2020 Campaign Chair-elect of United Way of Greater Knoxville. He is the past chairman of the Associated Equipment Distributors and Leadership Knoxville, and he is past president of the Tennessee Road Builders Association, Rotary Club of Knoxville, Great Smoky Mountain Council of the Boy Scouts, East Tennessee Veterans Memorial Association and the Southeastern Caterpillar Dealer Association.

“Wes brings a wonderfully diverse set of accomplishments to our board, including a full Air Force career, entrepreneurial business skills as a major Caterpillar dealer and chairmanships and service to various non-profits in his community, including Boys and Girls Club, Boy Scouts, United Way and numerous industry associations,” said Jack Kucera, chairman of the board. “We are truly grateful to Wes for taking time to serve our Air Force Academy.”

Stowers and his wife, Elizabeth, reside in Knoxville, Tennessee. 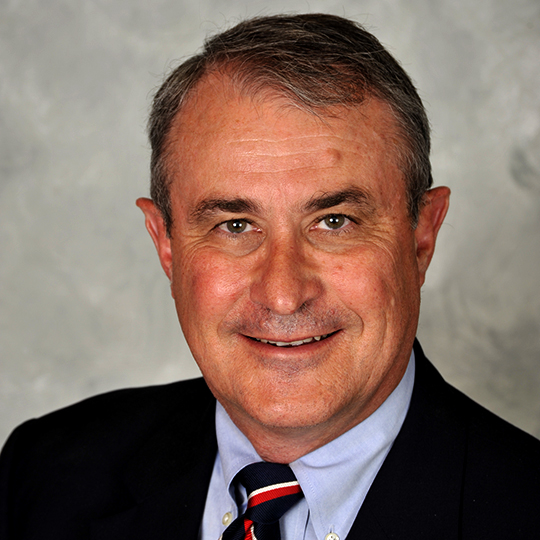