A number of Academy graduates — that we’re aware of — competed in the recently completed 7th CISM Military World Games in Wuhan, China. The Games ran from Oct. 18 through 27. 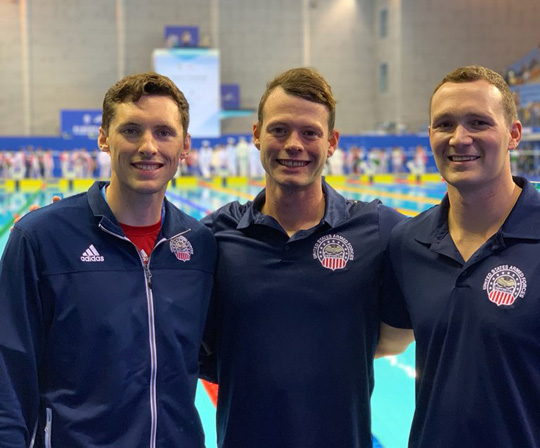 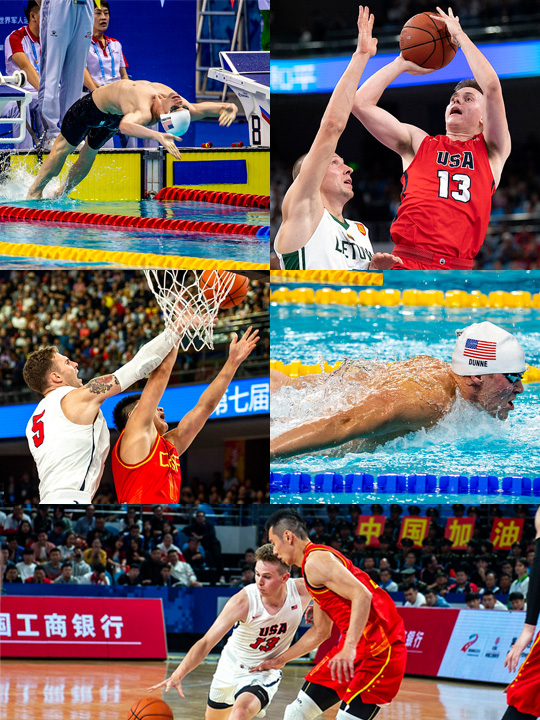 National delegations from 109 nations competed. Known as the “Olympics for the military,” the CISM Military World Games have been held every four years since 1995 and have become a platform where militaries of all nations meet in sports arenas instead of battlegrounds.

The U.S. Swim Team won the Military World Games’ FairPlay Award, voted on by all other participating countries in the Games.

Capt. Brandon Johnson ’10 competed in individual and team golf. He placed 23rd overall in the competition. The U.S. team took the bronze medal in the Games.

(If you know of other USAFA graduates who competed, let us know. We’ll update the story.)