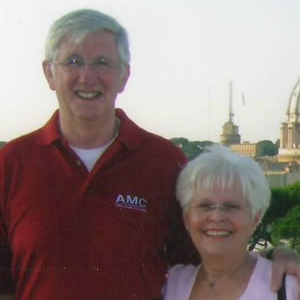 For Bernard “B.J.” Cooney ’64, peace of mind was a learned state during his Air Force service. At Westover Air Force Base his B-52s sometimes had only 7.5 minutes to become airborne from their nuclear alert status. Then, as a B-52 weapon systems officer, he oversaw 108,500 pounds of conventional bombs on each of his 154 combat missions in Southeast Asia.

“Some of those flights were quite harrowing,” Cooney recalls, speaking in a brogue reflecting his Bostonian roots. “We had some courageous flight crew actions that saved our bacon several times.”

Already thinking ahead to his post-Air Force life, Cooney completed a night mission over Vietnam then took a hop to Thailand to sit for the law school exam. Successful, he entered Boston College Law School as a reservist, graduating in 1972. After serving as a staff attorney for the Federal Communications Commission and then a JAG officer he joined a private practice firm in 1975.

Cooney opened his own firm in 1985, practicing general law with an emphasis on estate planning, trust administration and real estate title law.

“We seek to give our clients peace of mind when it comes to their family and heirs. I am privileged to serve a number of USAFA grads in this way,” he says.

One of his office assistants is his wife of 53 years, Jean. They are proud parents of five children and grandparents of nine. Together they have established a pattern of philanthropic support for the institutions that have shaped them, including USAFA.

“We have the peace of mind knowing that our legacy will provide for future cadets’ training, and we urge all Zoomies to designate legacy gifts through the USAFA Endowment.” 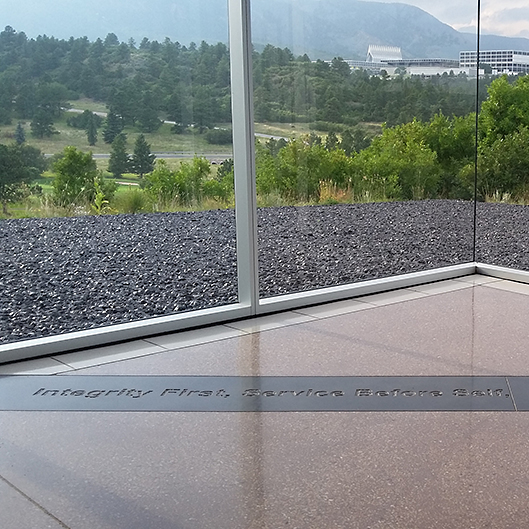