These consecutive gifts, at any level, are the foundation of support for the Cadet Wing and the Academy's ongoing and emerging needs.

Donors become part of the 1954 Society after they have given gifts in support of the Academy in three consecutive calendar years. Once you receive this recognition, it is important to know the guidelines we use for continued recognition:

In appreciation for their loyalty, donors: 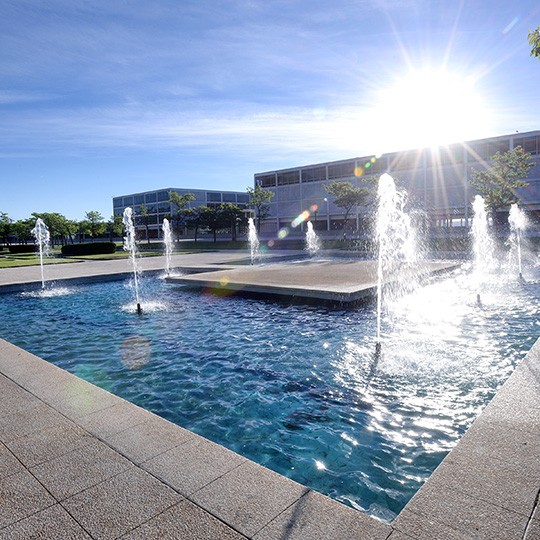